T. R. Knight net worth: T. R. Knight is an American actor who has a net worth of $3 million dollars. T. R. Knight was born in Minneapolis, Minnesota, and began acting while in his teens, working with the Guthrie Theater. He also performed with the Children's Theater Company. He began college at the University of St.

Thomas, but chose to leave school to focus on his acting career. He began his professional career in productions at the Guthrie. He moved to New York, and made his Broadway debut in the 2001 revival of "Noises Off". He went on to appear in multiple Broadway and Off-Broadway productions, and then made the move to on-camera work. He went on to appear in guest starring roles on such shows as "Law & Order: Criminal Intent", "CSI: Crime Scene Investigation", and "Frasier". In 2005, he was cast in the role that would make him a household name, as Dr. George O'Malley on "Grey's Anatomy". He appeared on the show from 2005-2009. Since leaving the program, he has guest starred on "Law & Order: Special Victims Unit", and is currently recurring on "The Good Wife". 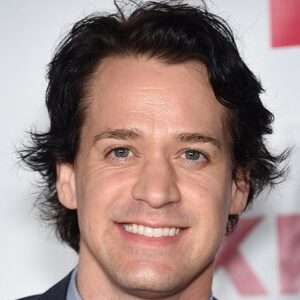