Sylvie Testud Net Worth: Sylvie Testud is a French actress, writer, and director who has a net worth of $10 million. Sylvie Testud was born in Lyon, Rhone, France in January 1971. Sylvie took drama classes with actor and director Christian Taponard. She spent three years at the Conservatorie in Paris. 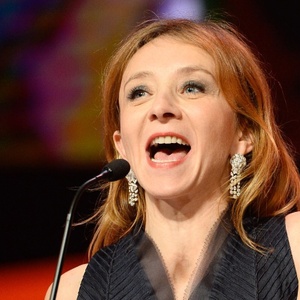