Poitier's debut came as Sophia Johnson on the 1998 movie "Park Day". She appeared in several films, including "Free of Eden" and "Noah's Ark", before making her TV series debut on NBC's "First Years" as Riley Kessler. After its cancellation, she landed the starring role on "Abby", a series that lasted for one year. Later, Poitier appeared on "The Twilight Zone" before scoring a part as Rebecca Askew in eight episodes of "Joan of Arcadia". Poitier frequently appeared on the first season of "Veronica Mars" with Kristen Bell before starring in "Death Proof" in 2007. Poitier's other TV and film credits include "Grey's Anatomy", "Hood of Horror", "Knight Rider", "Private Practice", "Yard Sale", "Nine Lives", "Page 36", "Supah Ninjas", "Hawaii Five-0", and "Chicago P.D.". She also had a role on the Tarantino portion of "Grindhouse" as a DJ. Poitier is currently set to appear in 2014's short film "Flawed" and "Too Late", both of which are currently filming. 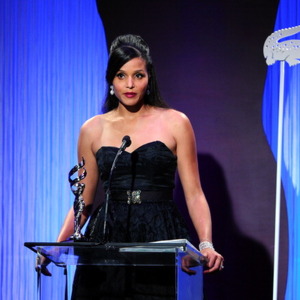