Suzi Perry net worth and salary: Suzi Perry is an English television presenter who has a net worth of $5 million dollars. Suzi Perry was born in Cosford, Shropshire, England, and graduated from the University of Wolverhampton with degrees in Business Studies and Finance. She then relocated to Japan to work as a model, and after a year, returned to the UK, where she continued working as a print model.

She became widely known to UK audiences, when she became a correspondent for MotoGP for BBC Sport in 1997. She served as a correspondent and presenter for the majority of the motorcycle events broadcast on BBC Sport for 13 years. She also covered other sporting events, including the 2004 Summer Olympics, Wimbledon, The London Marathon, and The Great North Run. In 2012, she became the first female full-time main anchor for Formula One coverage on British television. In addition to her sports coverage work, she has also worked as a presenter for "The Gadget Show", and has appeared on such reality shows as "Treasure Hunt", "Through the Keyhole", and "Only Fools on Horses". 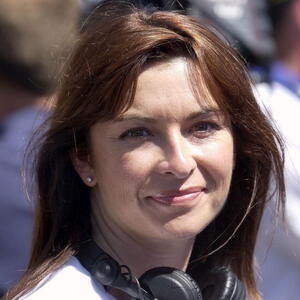