She was best known for playing "Tracy Partridge" on the 1970s sitcom, The Partridge Family. After The Partridge Family, she made several TV movies and made guest appearances on television shows, including Mulligan's Stew. She appeared in over 100 episodes of various Partridge shows. Her last on-screen role was in Children of Divorce in 1980. Crough graduated from Los Angeles Pierce College and until 1993 owned and operated a bookstore. Crough married husband, William Condray, and the couple had two daughters– Samantha and Alexandra. Crough died suddenly at her home in Nevada on April 27, 2015, at the age of 52. She was the mother of two daughters, and she and her husband were married for 29 years. 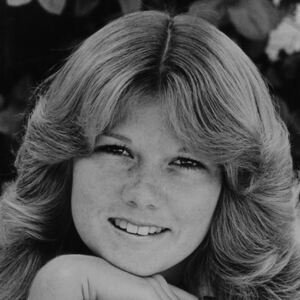