Susie Essman net worth: Susie Essman is an American stand-up comedian, actress, writer, and producer who has a net worth of $8 million. Susie Essman was born in The Bronx, New York City, New York in May 1955. From 1988 to 1989 she starred as Charlotte Elkman in the television series Baby Boom.

From 2000 to 2011 Essman starred as Susie Green in the TV series Curb Your Enthusiasm. She has starred in the movies Crocodile Dundee II, Punchline, Teenage Mutant Ninja Turtles II: The Secret of the Ooze, Volcano, What's Your Sign?, The Siege, Keeping the Faith, The Secret Lives of Dentists, The Man, Cop Out, and Putzel. She has also appeared in episodes of the TV series True Colors, Ned & Stacey, Law & Order, The King of Queens, Law & Order: Criminal Intent, Broad City, Weird Loners, and Late Night Joy. Essman has been nominated for two Screen Actors Guild Awards for Curb Your Enthusiasm and for a Critics' Choice TV Award for Broad City. 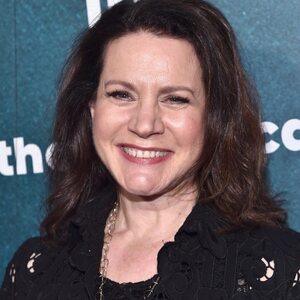