As an actress she appeared in episodes of the TV series Bracken's World, Ironside, Love, American Style, Marcus Welby, M.D., Ellery Queen, and Police Story. Susan Stafford also appeared in the TV movie Incident on a Dark Street. In 1978 she was nominated for a Daytime Emmy Award for Outstanding Host or Hostess in a Game or Audience Participation Show for Wheel of Fortune with Chuck Woolery. She was married to Gordon McLendon and Dick Ebersol. She received a Golden Palm Star on the Palm Springs, California, Walk of Stars in 2005. 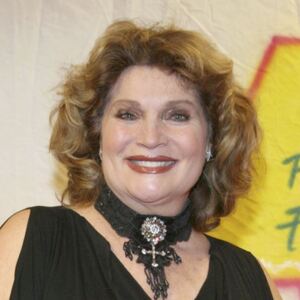