Susan Richardson net worth: Susan Richardson is an American actress who has a net worth of $200 thousand. Susan Richardson was born in Coatesville, Pennsylvania in March 1952. She is best known for starring as Susan Bradford on the television series Eight is Enough. Richardson started off acting in high school plays and then moved to Hollywood, California to pursue her acting career.

Her first role came as Judy in the movie American Graffiti in 1973. Her best known role came as Susan Bradford in the TV series Eight Is Enough from 1977 to 1981. Richardson starred in the movies A Star Is Born and Soldiers of Innocence. She also appeared in episodes of the TV series Nakia, The Streets of San Francisco, Happy Days, The Runaways, The Love Boat, Fantasy Island, CHiPs, and One Day at a Time. She was later part of a band called Harmony and then worked as a caregiver. She battled a morphine addiction and she fell on hard times living in a trailer and having many health problems. 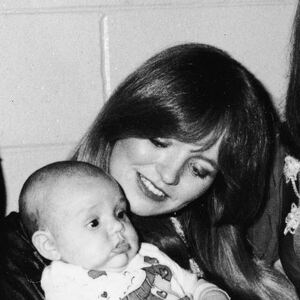