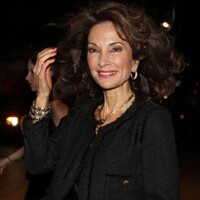 What is Susan Lucci's Net Worth and Salary?

Susan Lucci is an American actress, television host, entrepreneur, and author who has a net worth of $80 million. Susan Lucci, who was dubbed "Daytime's Leading Lady" by "TV Guide," built her net worth on the soap opera "All My Children." She starred on the show from 1970 to 2011. Susan's performance as Erica Kane earned her 21 Daytime Emmy nominations. She finally won the award in 1999.

Both the "Los Angeles Times" and "The New York Times" reported that Lucci was daytime television's highest-paid actor, earning a salary of more than $1 million per year by 1991. Over the years, as Susan turned into the grande dame of American soap operas, she made guest appearances on shows like "Fantasy Island" (1984), "The Fall Guy" (1984), "Dallas" (1990–1991), and "Army Wives" (2012). Away from her onscreen engagements, she launched her own line of hair care, skin care, perfumes, and lingerie called The Susan Lucci Collection, and she released the book "All My Life: A Memoir" in 2011. In recent years, Lucci hosted the Investigation Discovery series "Deadly Affairs" (2012–2014) and was a series regular on Lifetime's "Devious Maids" (2013–2016).

Susan Lucci was born Susan Victoria Lucci on December 23, 1946, in Scarsdale, New York. She grew up in Garden City with mother Jeanette, father Victor (a building contractor), and older brother James. Susan attended Garden City High School, where she joined the cheerleading squad, wrote for the school newspaper, and starred in productions of "West Side Story" and "The King & I." She graduated in 1964, then earned a Bachelor of Arts degree in drama from Marymount College, Tarrytown in 1968. After college, Lucci relocated to New York City, where she worked as a color girl for CBS, landed understudy roles in off-Broadway plays, and began appearing as an extra in movies. 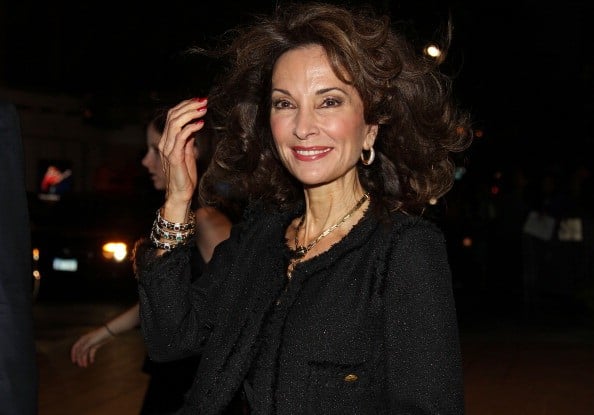 In 1969, Susan auditioned for the new ABC soap opera "All My Children" and was cast in the role that "TV Guide" called "the most famous soap opera character in the history of daytime TV": Erica Kane. When the show began, Erica was a 15-year-old high school student, and by the time the series ended in 2011, she had married 10 times and had three children. Lucci was nominated for her first Daytime Emmy for Outstanding Lead Actress in a Drama Series in 1978 but didn't win until her 19th nomination. Susan's performance on the show led to a "Saturday Night Live" hosting gig in 1990, and Mattel produced Erica Kane dolls in 1998 and 1999. Lucci spent 41 years playing Erica Kane, and the role earned her more than 30 award nominations.

Susan made her big screen debut in 1969, with uncredited roles in "Goodbye, Columbus" and "Love Is a Many Splendored Thing." That year, she also played a cheerleader in "Me, Natalie." Though Lucci was busy starring on "All My Children," she worked on many other projects during her time on the show. In 1982, she guest-starred on "The Love Boat" and had a cameo in the comedy film "Young Doctors in Love," which was directed by Garry Marshall. Susan then guest-starred on "Fantasy Island" (1983) and "The Fall Guy" (1984) and starred in Wes Craven's 1984 made-for-television movie "Invitation to Hell" as the demonic director of a mysterious country club. In 1986, she portrayed Antoinette Giancana, daughter of mob boss Salavatore Giancana, in the TV movie "Mafia Princess" and Darya Romanoff in "Anastasia: The Mystery of Anna," which was nominated for several Primetime Emmys and Golden Globes. Lucci then appeared in 1987's "Haunted by Her Past," 1988's "Lady Mobster," and 1990's "The Bride in Black."

In 1990, Susan began guest-starring on the popular CBS series, "Dallas," appearing in six episodes. During the 1990s, Lucci starred in numerous television films, including "The Woman Who Sinned" (1991), "French Silk" (1994), and "Ebbie" (1995), a retelling of "A Christmas Carol" that aired on the Lifetime network. She ended the decade by earning rave reviews for her Broadway debut as Annie Oakley in " Annie Get Your Gun." In 2004, Susan guest-starred on two episodes of Kelly Ripa and Faith Ford's sitcom "Hope & Faith" and followed it with appearances on "That's So Raven" (2005), "Hot in Cleveland" (2010–2014), and "Army Wives" (2012). In 2008, Lucci competed on ABC's "Dancing with the Stars," coming in sixth place, and in 2012, she began hosting the true crime series "Deadly Affairs" on Investigation Discovery. In 2013, she began playing Genevieve Delatour on "Devious Maids," which ran for four seasons, and she appeared in the award-winning film "Joy" in 2015. In 2017, Susan guest-starred on Hulu's "Difficult People" and co-starred with Henry Winkler, Kristen Bell, and Dax Shepard in the music video for Sia's "Santa's Coming for Us."

Susan married Austrian chef Helmut Huber on September 13, 1969, and they welcomed daughter Liza in 1975 and son Andreas in 1980; Liza followed in her mother's footsteps and became a soap opera actress, joining the cast of NBC's "Passions" in 1999. Lucci is passionate about LGBT rights and participated in the Broadway Sings for Pride charity event in 2019. In the fall of 2018, Susan was shopping at a boutique when she felt intense pressure in her chest; the store's manager drove her to the hospital, where Lucci discovered that two of her cardiac arteries were blocked. She had emergency surgery that night and had two arterial stints placed in her heart. 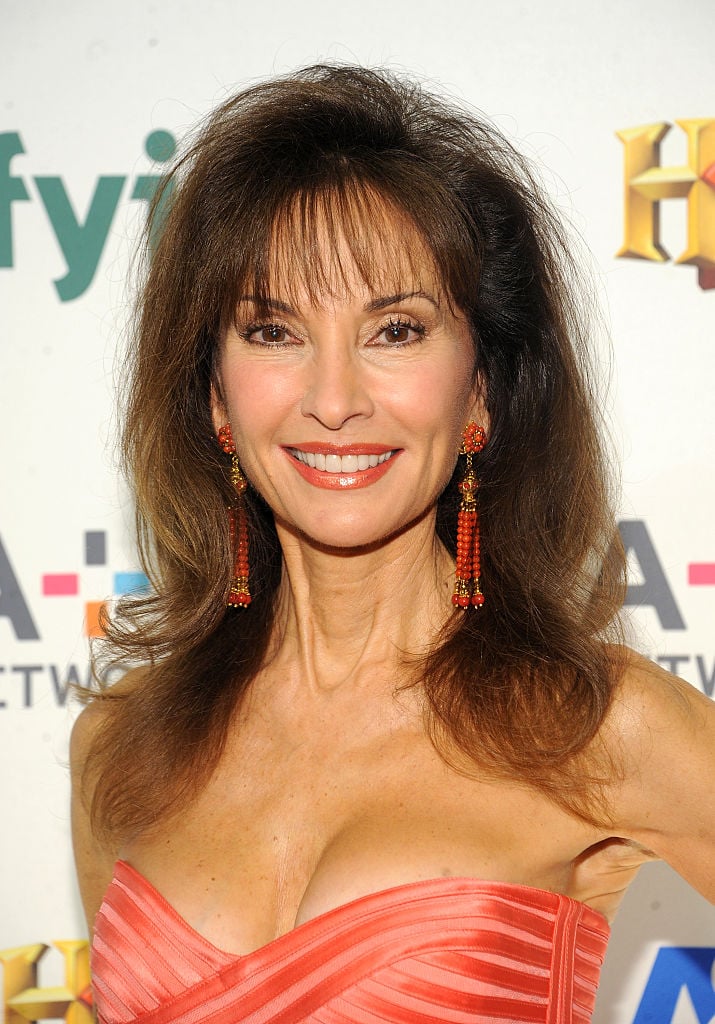 Besides her Daytime Emmy, Lucci has won a Gracie Allen Award (2005) and People's Choice Award (1992) for her work on "All My Children" as well as several awards from "Soap Opera Digest" and the Online Film & Television Association. In 2006, Susan was inducted into the Broadcasting Hall of Fame, and she was named a Disney Legend in 2015. She was honored with a star on the Hollywood Walk of Fame in 2005, and she was featured on "TV Guide's" list of the 50 Greatest TV Stars of All Time and VH1's 200 Top Icons of All-Time list.