What is Susan Dey's Net Worth?

Susan Dey is a retired American actress who has a net worth of $10 million. Susan Dey rose to fame in her role as Laurie Partridge on "The Partridge Family" during the early 1970s. She then transitioned to more dramatic television and film roles and became an award-winning actress. Susan went on to guest-starring, co-starring, and recurring roles in multiple television movies and TV shows, including "Hawaii Five-O", "S.W.A.T.", "Little Women", "The Comeback Kid", "Malibu", "Emerald Point N.A.S.", and "Lies and Lullabies". She is also recognized for her Golden Globe Award-winning performance as Grace van Owen on "L.A. Law", and for her performance as Wallis "Wally" Porter in the first season of "Love & War".

Dey was born on December 10, 1952 in Pekin, Illinois and then grew up primarily in New York. Her mother, Ruth, worked as a nurse, while her father, Robert, was a newspaper editor for the "Standard-Star" in New Rochelle, New York. Her mother died in 1961 when Dey was only eight years old.

Dey attended Columbus Elementary School in Thornwood, New York. She then attended Fox Lane High School in Bedford, New York, from where she graduated in 1970. While in high school, Dey knew she was interested in possibly acting but first began auditioning for various modeling gigs. Her first break was the cover photo in a booklet by the Pursettes tampon company. 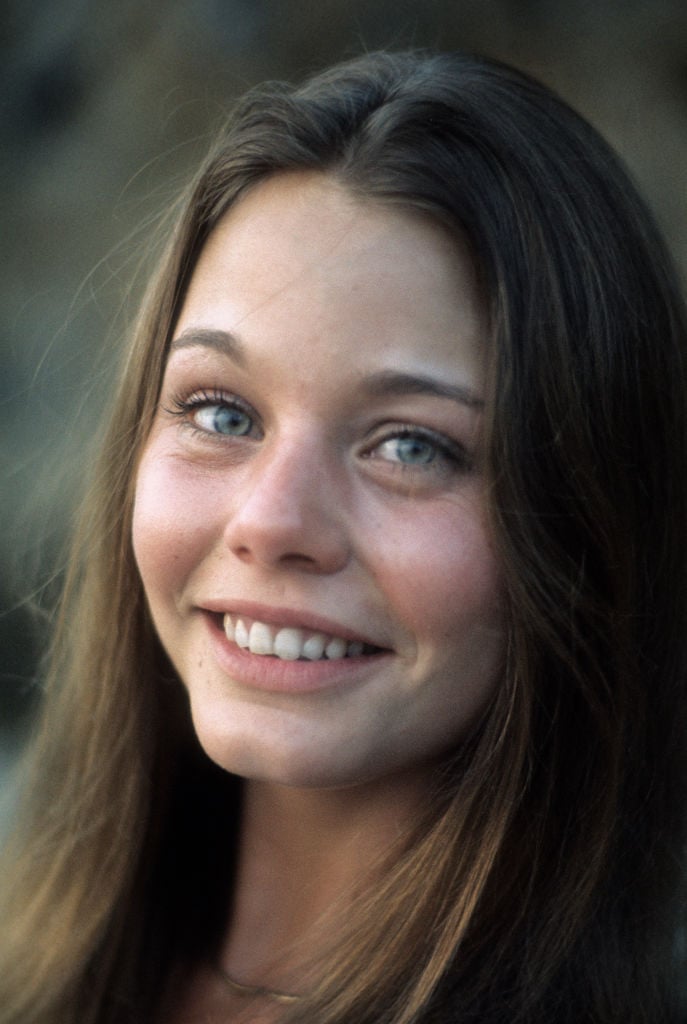 Without any previous acting experience, Dey was cast in "The Partridge Family" at the age of 17. She played the role of Laurie Partridge. The show was on air from 1970 until 1974 and was a massive success with audiences, telling the story of a musical family who travels around on a bus. The show was nominated for tow Golden Globe Awards in 1972 and the Partridge Family as a musical group was nominated for a Grammy Award. After it's live run, the show has several runs in syndication on Nickelodeon, USA Network, and Fox Family, making its impact grow.

While on "The Partridge Family," Dey also took other acting roles. Her first film role was a passenger on the 1972 film, "Skyjacked," which starred Charlton Heston. She also had a role in the 1973 television film, "Terror on the Beach," followed by "Cage Without a Key" in 1975. In 1977, she played the role of a young mother plagued with psychological problems in the television film, "Mary Jane Harper Cried Last Night." The same year, she starred in the film, "First Love," opposite William Katt. She appeared in six episodes of the show, "Loves Me, Loves Me Not," and then played character Jo March in a television miniseries production of "Little Women," in 1978.

In the beginning of the 1980s, she landed a few more television movie roles before booking her next main role on a series, playing a character on "Emerald Point N.A.S." in 1983. She appeared in 22 episodes before the show was cancelled in 1984. In 1986, she first appeared in two major roles. She starred as character May in the film, "Echo Park," and also landed one of the lead roles on the new series, "L.A. Law."

On "L.A. Law," Dey played character Grace Van Owen, a deputy district attorney who later becomes a judge. The show ran until 1992, airing 110 episodes in total. It was very popular with viewers and won a number of awards. Dey herself was recognized for her performance multiple times. She was nominated for multiple Golden Globe Awards, Primetime Emmy Awards, and a Viewers for Quality Television Award during her time on the show. In 1988, she won the Golden Globe Award in the Actress in a Leading Role category.

At the height of her fame, Dey hosted "Saturday Night Live" in 1992. She also landed a co-starring role on the sitcom "Love & War" after "L.A. Law" had wrapped. The show ran until 1995 but Dey was replaced in 1993 with another actress because the producers felt she lacked chemistry with her co-star, Jay Thomas. The same year, she produced and starred in the film, "Lies & Lullabies."

Throughout the rest of the 1990s and into the early 2000s, Dey primarily appeared in television movies, including "Beyond Betrayal," "Deadly Love," "Blue River," and "Bridge of Time." In 2002, she reprised her role of Grace Van Owen for "L.A. Law: The Movie." 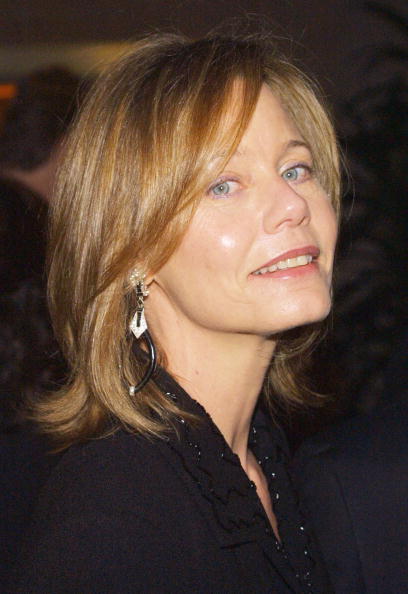 Dey struggled with anorexia while shooting, "The Partridge Family." She later cited the various stresses related to experiencing adolescence in the spotlight as one of the root causes of the disorder. She began drinking more heavily as a coping mechanism and became an alcoholic. However, by the early 1990s, Dey was in recovery.

Also, while on the set of "The Partridge Family," Dey developed feelings for her co-star, David Cassidy. When production on the show wrapped, the two pursued a relationship but Cassidy broke it off soon after as he did not feel quite the same way about Dey as she did about him. In his 1994 autobiography, "C'mon, Get Happy…Fear and Loathing on the Partridge Family Bus," Cassidy described some details about their relationship that were upsetting to Dey, leading her to sever the relationship between them.

In 1976, Dey married her agent, Leonard "Lenny" Hirshan, who was 25 years older than her. They had a daughter together in 1978 whom they named Sara. They divorced in 1981. Dey later began a relationship with television produce Bernard Sofronski and the two married in 1988. They have remained together ever since.

Dey serves as a board member of the Rape Treatment Center at UCLA Medical Center. She has also co-narrated a documentary on the topic of campus rape along with their former "L.A. Law" co-star, Corbin Bernsen. 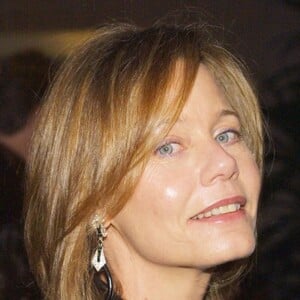