Susan Brown net worth: Susan Brown was an American actress and interior designer who had a net worth of $3 million at the time of her death in 2018. Susan Brown was born in San Francisco, California in May 1932 and passed away in August 2018. From 1964 to 1966 she starred as Ann Reynolds on the television series The Young Marrieds.

Brown starred as Dr. Gail Adamson Baldwin on the TV series Port Charles from 1997 to 2000. From 1979 to 2004 she had a recurring role as Dr. Gail Baldwin on the soap opera General Hospital. Susan Brown also appeared in several films and episodes of TV series including As the World Turns, Alfred Hitchcock Presents, 77 Sunset Strip, Valentine's Day, The Girl from U.N.C.L.E., Mod Squad, Death Valley Days, Mission: Impossible, Kojak, Marcus Welby, M.D., Barney Miller, Murder, She Wrote, Mariah, Santa Barbara, Beverly Hills, 90210, Frasier, and more. In 1979 she was nominated for a Daytime Emmy Award for General Hospital. Susan Brown passed away on August 31, 2018 at 86 years old. 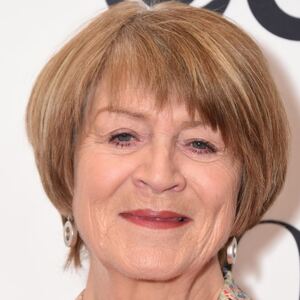