Susan Blakely net worth: Susan Blakely is an American actress and model who has a net worth of $8 million. Susan Blakely was born in Frankfurt, Germany in September 1948. She is best known for starring as Julie Prescott in the 1976 TV mini-series Rich Man, Poor Man. Blakely has had recurring roles in the TV series The Love Boat, Falcon Crest, Intruders, Under Suspicion, Two and a Half Men, Southland, and Project: Phoenix.

She has starred in the movies Savages, The Way We Were, The Lords of Flatbush, Capone, Over the Top, Dream a Little Dream, My Mom's a Werewolf, Dead Reckoning, Grizzly Park, The Genesis Code, and Beverly Hills Chihuahua 2. Blakely won a Golden Globe Award in 1977 for Best Actress in a Television Series – Drama for Rich Man, Poor Man. She was also nominated for another Golden Globe and two Primetime Emmy Awards. 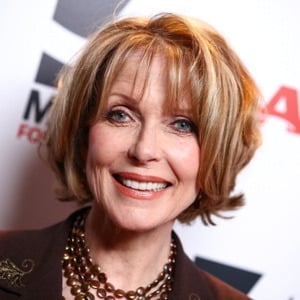