Susan Anton is an American actress and singer who has a net worth of $10 million dollars. Susan Anton was born in Oak Glen, California, and graduated from San Bernardino Valley College. She began participating in beauty pageants when she was in her teens, and went on to win Miss Redlands and Miss California in 1969.

She was second runner-up at the Miss America pageant that same year. She became a household name in the mid-70s, appearing in a series of provocative ads for Muriel cigarettes. From there, she went on to guest starring roles on various television shows, and co-starring and starring roles in various television movies and feature films. She is most widely recognized for her show, "Presenting Susan Anton", and for her roles on "Stop Susan Williams" and "Baywatch". She is also known for her starring role in "Golden Girl", and for her popular duet with Fred Knoblock, "Killin' Time". She hosted the Great Radio City Music Hall Spectacular in Las Vegas for 5000 performances. 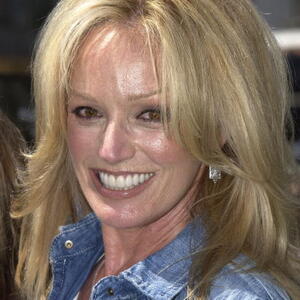