Sunny Mabrey net worth: Sunny Mabrey is an American actress and model who has a net worth of $3 million. Sunny Mabrey was born in Gadsden, Alabama in November 1975. She became a fashion model at 18 and has starred in commercials for The Gap. Mabrey has starred in music videos for Lonestar and Limp Bizkit. As an actress she had had recurring roles in the TV series Memphis Beat and The Client List. Mabrey has starred in the movies The New Guy, A Midsummer Night's Rave, XXX: State of the Union, One Last Thing…, Snakes on a Plane, San Saba, and Teacher of the Year. She has also appeared in episodes of the TV series CSI: Miami, House, Without a Trace, Monk, Desperate Housewives, Rules of Engagement, Mad Men, The Closer, Vegas, and Once Upon a Time. Sunny was married to actor Ethan Embry from 2005 to 2012. The couple got re-engaged in 2015. 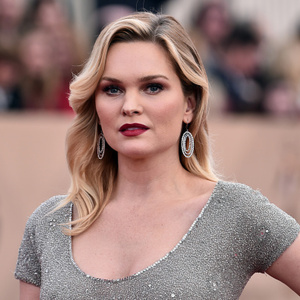