Sullivan and sister Jacinta (also an Australian actress) joined an acting and modeling agency together when they were still grade school children. Stapleton's photo later caught the attention of a director who subsequently asked him to be in his short film-about high school dropouts at a party where girls were dying. The director was pleased with Stapleton's performance and encouraged him to pursue acting. Stapleton trained at Melbourne's St. Martin's Theater and also studied drama and theater at Sandringham Secondary College (in Sandringham, Victoria, Australia). He received his actors' union card in Australia at the tender age of 9 (1986) and was already working in ads by the age of 11. His first onscreen performance was in the 1994 Australian TV movie Baby Bath Massacre in which he played Adrian. Before landing a role as Josh Hughes on the Australian soap opera Neighbours in 1998, Stapleton appeared in a string of relatively unknown features and homegrown dramas. 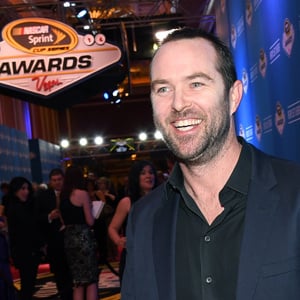