Sue Lyon net worth: Sue Lyon was an American actress who had a net worth of $2 million at the time of her death. Sue died on December 26, 2019 at the age of 73.

Sue Lyon was born in Davenport, Iowa in July 1946. She starred in the title role of the 1962 film Lolita at just 14 years old. Lyon went on to star in the movies The Night of the Iguana, 7 Women, The Flim-Flam Man, Tony Rome, Four Rode Out, Evel Knievel, Murder in a Blue World, The Astral Factor, Crash!, End of the World, and Alligator. She also appeared in episodes of the TV series Letter to Loretta, Love, American Style, The Virginian, Night Gallery, Police Story, and Fantasy Island. Lyon won a Golden Globe Award in 1963 for Most Promising Newcomer – Female. She finished in 3rd place for a Golden Laurel Award for Top New Female Personality the same year. 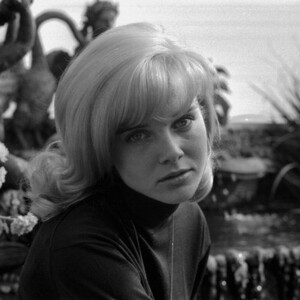