Stuart Whitman Net Worth: Stuart Whitman was an American actor who had a net worth of $50 million at the time of his death in 2020. Stuart died on March 16, 2020 at the age of 92. He was probably best-known for for portraying Jim Crown in the 1967 TV series, "Cimarron Strip." He also acted in several other famous series such as the "Aerial Epic" and the "Bang-Bang". In "Aerial Epic" he played the role of a romantic aviator, a role that made a new trend in the United States in the mid-1960s. Whitman, who was at the beginning of his career at the time, became famous overnight. In 1961, he was nominated for an Oscar for "The Mark".

Once the contract with the "Cimarron Strip" series ended, Stuart entered the circuit of cameos. He acted in "Gallery of Terror", "San Francisco Urgent", "The New Centurions", "Cannon", "SWAT", "Fantasy Island", "High", "Sketch", "Sure Shot", "Double Charge", "Murder" and "Walker", "Texas Ranger". Between 1988 and 1992, he played the role of the father of Clark Kent in the series "Superboy". 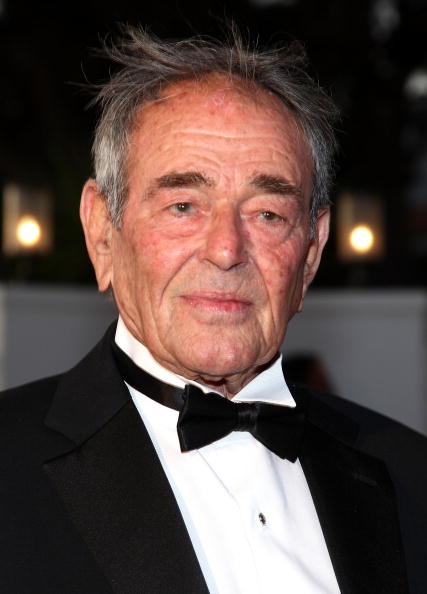 Personal Life: He was married two times. His first wife was Patricia LaLonde, whom he left in 1966. He married Caroline Boubis in 1966. They divorced in 1974. He had four children and his son Tony worked with him in several projects, including "Felicity" and "Medium". He also collaborated with the 20th Fox Century as they hired him for various projects like "When World Collide", "All American", "Ten North Frederick" and many more.

Real Estate: In November 2020, Stuart's family listed his home in longtime home in Montecito, California for a whopping $62 million. The 12-acre property is still for sale as of this writing: 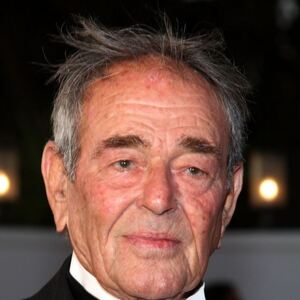