Steven Michael Quezada Net Worth: Steven Michael Quezada is an American actor who has a net worth of $2 milllion. Steven Michael Quezada was born in Albuquerque, New Mexico in February 1963. He is best known for playing the role of Steven Gomez in the TV series Breaking Bad. Steven studied theatre arts at Eastern New Mexico University. His first role acme in the 2005 TV movie Three Wise Guys. From 2010 to 2012 he starred in and executive produced The After After Party with Steven Michael Quezada. His best known role came starring as DEA Agent Steven Gomez in the series Breaking Bad from 2008 to 2013. Quezada has also starred in the movies First Snow, Beerfest, Kites, Love Ranch, Warrior Woman, The Reunion, and The Rambler. He has also appeared in episodes of the TV series Wildfire, In Plain Sight, Crash, and The Mindy Project. His upcoming projects include the films Spare Parts, Light from the Darkroom, Element, Kepler's Dream, and Flexx. Quezada has won a Screen Actors Guild Award for Breaking Bad in 2014. He also starred in the music video "Give Me Back My Hometown" by Eric Church in 2014. In 2013 Quezada was elected to the Albuquerque school board. 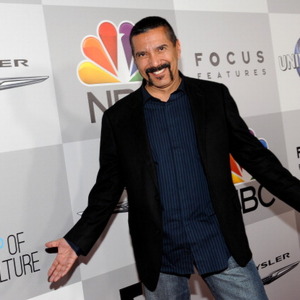