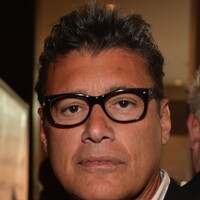 What is Steven Bauer's Net Worth?

Steven Bauer is a Cuban-born American actor who has a net worth of $5 million. Steven Bauer is best known for appearing in films and television shows like "Scarface," "Traffic," "Breaking Bad," and "Better Call Saul."

Bauer was born on August 7, 1956 in Havana, Cuba and given the name Esteban Ernesto Echevarria Samson. He is the son of Lillian Agostini, a schoolteacher, and Estaban Echevarria, a commercial pilot who worked for Cubana Airlines. His maternal grandfather had immigrated to Cuba from Germany in order to escape the effects of World War II.

In 1960, Bauer's family emigrated from Cuba to the United States when he was three years old shortly after the end of the Cuban Revolution. They settled in Miami, Florida. After having moved to the United States, Bauer began going by the name Steven, the English form of his given name. He attended Miami Dade High School and graduated in 1974. He then went on to study acting at Miami Dade Community College and then the University of Miami. While attending the University of Miami, he met Ray Liotta, who would also go on to become a famous actor.

Bauer landed his first substantial role in the PBS bilingual sitcom, "Que Pasa, USA?" He played the teenage son of a Cuban exile family in Miami. He was on the show from 1977 until 1979. He then appeared in the 1980 television miniseries, "From Here to Eternity." In some of his earlier projects, his credit appears under the name Rocky Echevarria which is the stage name he had considered using before switching back to Steven.

In 1981, Bauer starred in the television film, "She's in the Army Now," Where he met his first wife, Melanie Griffith. They couple moved to New York City in order to continue pursuing acting training and to audition for more roles. They were able to move in Ray Liotta's apartment, as Bauer and Liotta had remained friends since their time together at the University of Miami. While in New York, Bauer started studying acting under famed acting teacher Stella Adler. He appeared in a number of off-Broadway productions during this time. He also adopting the stage name Steve Bauer.

In 1983, Bauer was given the role of Manny Ribera in the remake of "Scarface," even though he was a relatively unknown actor at the time and the film was quite a big one. However, he had had a strong audition that managed to convince the producers that he was the right person for the role, especially considering his Cuban background. His performance in the film was very well-received. He earned a Golden Globe nomination for Best Supporting Actor. 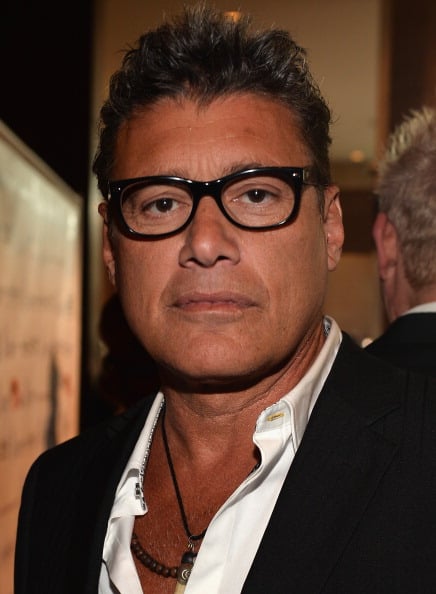 The recognition from the film helped him gain access to other large roles. In 1986, he landed the role of Detective Frank Sigliano in the cop comedy, "Running Scared." The same year, he played an Israeli soldier in the Canadian television movie, "Sword of Gideon." The movie tells the true story of the hunting down of terrorists in the aftermath of the 1972 Munich massacre. The script of the film was the basis for the film, "Munich," by director Steven Spielberg, who was heavily inspired by the "Sword of Gideon."

In 1990, Bauer landed a role in the television miniseries, "Drug Wars: The Camarena Story" in which he played the role of DEA agent Enrique "Kiki" Camarena. He also took over the lead role from actor Ken Wahl in the final season of the television show, "Wiseguy." Continuing into the 1990s, Bauer continued booking steady roles and focused his career on action and crime films and television shows. He appeared in films like "Primal Fear," "The Blackout," "The Versace Murder," "King of Texas," and "Doing Hard Time," among many others. He also appeared in episodes of "Law & Order," "Cold Case," "Walker, Texas Ranger," and "V.I.P."

In 2011, he booked a recurring role in the fourth season of "Breaking Bad," playing character Don Eladio Vuente. He reprised his role in the spin-off series, "Better Call Saul," in 2017 and has appeared as a guest character on the third, fifth, and sixth seasons. From 2013 until 2017, he played the role of Avi Rudin in "Ray Donovan." In 2017, he also booked a role in "Queen of the South" as recurring character El Santo.

Additionally, he has lent his voice to several video games, including "Call of Duty: Black Ops II," "Hitman: Absolution," and "Let It Die," and has appeared in a number of music videos for artists like Miami Sound Machine, Pitbull, Drake, and Zayn.

Bauer has been married four times. His first marriage was to Melanie Griffith. He had met her while they both were shooting the film, "She's in the Army Now." Shortly after completely the film, the two married in 1981. Together they had one son together named Alexander. They remained together until 1989, when they divorced. His second married was to Ingrid Anderson from 1989 until 1991. During their marriage, the couple had a son together named Dylan. He then married Christiana Boney in 1992. They were married for a decade and then divorced in 2002. His fourth marriage was to Paulette Miltimore. They were married from 2003 until 2012.