He has starred in several films including The Visitors, Cockfighter, Angela, The Stunt Man, Deadly Games, The Golden Seal, Armed and Dangerous, Scissors, Forever, Private Wars, Final Mission, Calendar Girl, Barb Wire, Disturbing Behavior, Plaguers, Rest Stop: Don't Look Back, and more. In 1976 he starred as Charles Manson in the TV mini-series Helter Skelter. Steve Railsback was nominated for a Golden Globe Award in 1981 for New Star of the Year in a Motion Picture – Male for The Stunt Man. He won Best Actor awards at the Fantafestival in 2001, ShockerFest in 2008, and Sitges – Catalonian International Film Festival in 2000. 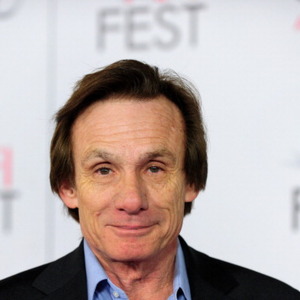