Steve-O net worth and salary: Steve-O is a British-American comedian, stuntman, and TV personality who has a net worth of $2.5 million. Best known for his antics in the Jackass movies, Steve-O has made a name for himself in the entertainment industry. Outside of the film world, Steve-O has also found success in music and stand-up comedy. He has also appeared in various video games. Steve-O is known for doing daring, disgusting, and sometimes morally questionable stunts and pranks.

Early Life: Despite being American, Steve-O was born in London, England. His parents named him Stephen Gilchrist Clover when he was born on June 13th of 1974. His mother was Canadian and his father had English and American roots. The pair were living in England while his father was working for Pepsi-Cola. When Steve-O was six months old, he moved with his family to Brazil because his father had been promoted to president of Pepsi-Cola in South America.

Growing up in Brazil exposed the young Stephen Clover to new cultures and languages, and he has stated that his very first words were Portuguese. The family moved around frequently during Stephen's youth, and by the time he was two he had relocated to Venezuela. The boy then became fluent in Spanish. He lived in the United States for the first time when he moved to Miami at age six. He would only stay for three years, as the family moved once again to England when he was 9. After a three year spell back in his birthplace, he moved to Ontario, Canada for a year and then relocated back to London for a final time. This time, he was able to lay down his roots and spend four years attending an English high school.

After high school, Steve-O studied at the University of Miami. He dropped out soon afterward because of poor grades and instead chose to go to clown school. After three years, Steve-O worked professionally as a clown and filmed various stunts.

Breakthrough: Steve-O would regularly send tapes of his stunts to Big Brother, a skateboarding magazine. Unbeknownst to Steve-O, the person receiving these tapes was the future director of Jackass, Jeff Tremaine. Tremaine saw the potential in Steve-O and brought him onto the Jackass team. The original MTV show aired in the year 2000 and ran for three seasons. The show was a massive success and Steve-O quickly became a fan-favorite.

The origins of Jackass are tied with the activities of other well-known Jackass figures. For example, professional skateboarder Bam Margera had begun filming his family, playing pranks, and performing stunts as early as 1999 with the release of CKY (Camp Kill Yourself). Johnny Knoxville was another early pioneer of the Jackass format, as he was testing self-defense weapons and equipment on himself during this time.

As early as 2001, Steve-O was exploring a solo career. During this year, he released his first solo DVD, Don't Try This At Home. He was also paired with Chris Pontius in the Jackass spin-off Wildboyz. This new series featured Steve-O and Pontius traveling the world, experiencing different cultures, and interacting with various wild animals. The show proved to be a major success.

Steve-O also appeared in Dr. Steve-O, a show that paired Steve-O with various guests. The aim of the show was to toughen the guests up and make them less afraid to do certain things. He also attempted to make his guests cool. 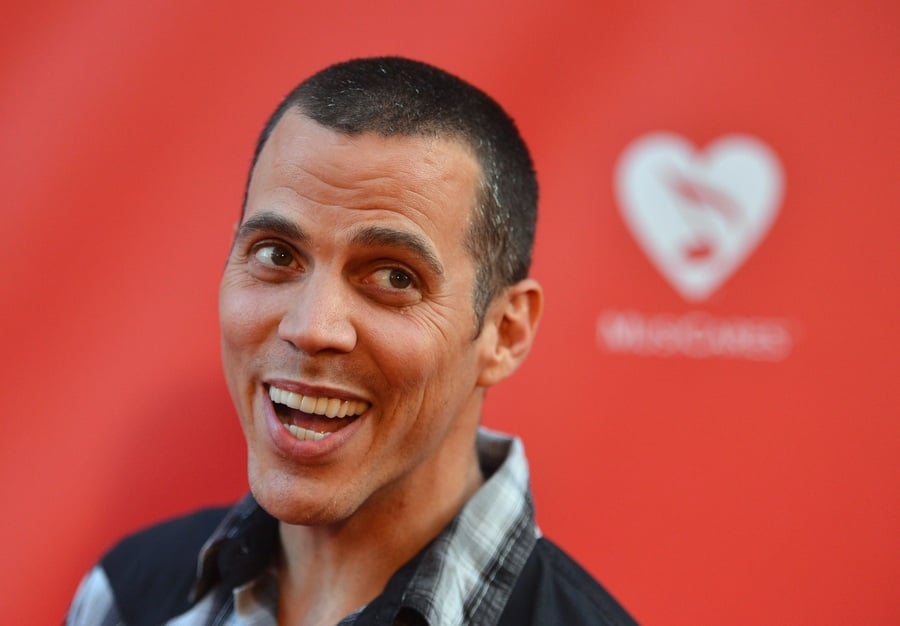 Downward Spiral: Throughout Steve-O's ascent to fame, he had been heavily reliant on drugs and alcohol. His substance abuse began to take a toll, most notably on his mental health. Steve-O also had a tendency to break the law. As early as 2002, Steve-O had been arrested for charges related to battery and obscenity. When he toured Europe with Bam Margera, Steve-O was jailed in Sweden for bringing drugs across the border. More arrests soon followed.

In 2006, Steve-O accelerated his drug use after being misdiagnosed with a rare heart condition. Steve-O was frequently kicked off live broadcasts and television for being intoxicated and belligerent. This downward spiral reached dangerous levels when Steve-O sent an email out to his friends that hinted he was contemplating suicide.

Mental Health Struggles: In 2008, Steve-O was held at a hospital for 14 days because of his suicidal behavior. That same year, he pled guilty to felony possession of cocaine. He avoided jail time by participating in a rehabilitation program. Despite being sober for over three months, he relapsed and checked into a mental institution. Steve-O would later state that his drug use caused considerable mental health problems.

Stand-Up Career: Steve-O became a stand-up comedian in 2010. After touring the United States, he announced a second tour the next year. Following that tour, he took to the stage across major cities in Australia. In 2016, he released his first comedy special.

Further Ventures: Steve-O has a YouTube channel through which he shares videos of various stunts and pranks. In 2020, his channel had over 5 million subscribers. Steve-O released semi-successful rap albums. He also released an autobiography called Professional Idiot: A Memoir. The book shares inside information on his journey through fame, including his decision to become an animal rights activist and a staunch vegan. 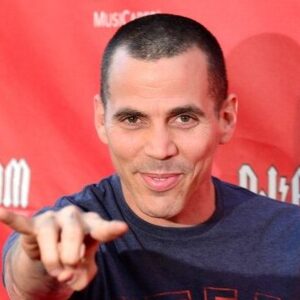