Steve McFadden is an English actor who has a net worth of $3.5 million. Born in Maida Vale, London, England on March 20, 1959, McFadden is best known for his appearances in the EastEnders series as well as Kevin & Perry Go Large. He has been active in the entertainment industry since 1988 and has also worked as a presenter for Britain's Hardest.

He was born as Steve Robert Reid and is a man of many trades, having traveled all around Europe completing several odd jobs and studied at North London Polytechnic University for Economics. He eventually dropped out of college and pursued a career in acting. He graduated from RADA in 1987 and began his stint in television acting on the TV film, The Firm. More recently, McFadden has been involving himself in theater, having played Captain Hook in Peter Pan at the High Wycombe Swan Theater and Abanazar in Aladdin at the Orchard Theater in Dartford. He has four children by the names of Matt, Teona, Mollie Jane, and Amelie Tinkerbell. He was well known at one point for his former relationship with EastEnders co-star, Lucy Benjamin. 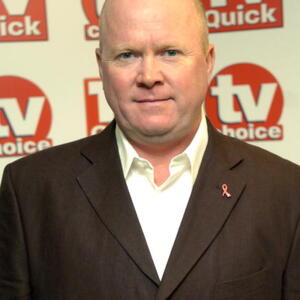