Steve Kanaly net worth: Steve Kanaly is an American actor who has a net worth of $3 million. Steve Kanaly was born in Burbank, California in March 1946. He is best known for playing the role of Ray Krebbs on the television series Dallas. He served in the Vietnam War as a radio operator.

His best known role came starring as Ray Krebbs in the primetime soap opera Dallas from 1978 to 1991. From 1993 to 1994 Kanaly starred as J.D. Helms in the TV series Okavango: The Wild Frontier. From 1994 to 1995 he starred as Seabone Hunkle in the soap opera All My Children. Kanaly starred in the movies The Life and Times of Judge Roy Bean, Dillinger, My Name is Nobody, The Sugarland Express, The Terminal Man, Act of Vengeance, The Wind and the Lion, Midway, Big Wednesday, Driving Me Crazy, and Double Trouble. He has also appeared in episodes of the TV series Starsky & Hutch, The Bionic Woman, Hawaii Five-O, Fantasy island, The Love Boat, The Twilight Zone, In the Heat of the Night, and Walker, Texas Ranger. Kanaly has won four Soap Opera Digest Awards and a TV Land Award for Dallas. 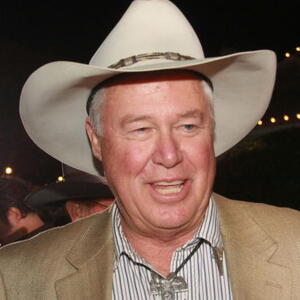