Steve Howey Net Worth: Steve Howey is an American film and television actor who has a net worth of $2 million dollars. Born July 12, 1977 in San Antonio, Texas, he is best known for his role as Van Montgomery on the television series Reba. His film roles include roles in Supercross, DOA: Dead or Alive (alongside Jaime Pressly and Eric Roberts), Bride Wars (with Anne Hathaway and Kate Hudson) and for his role as Kevin "Kev" Ball in the Showtime series Shameless.

He also appeared in another film starring Kate Hudson, entitled Something Borrowed. He has guest-starred on such television shows as ER (1994) and The Drew Carey Show (1995), New Girl, as a professional football player/love interest for Jess (Zooey Deschanel), and Sons of Anarchy. He starred in and produced the independent film Class in 1998, a film which was written and directed by his father, Bill Howey, and was also accepted into the Denver International Film Festival. Howey developed an interest in acting during his second year of college and enrolled in his father's acting class. Howey is married to actress Sarah Shahi and their first child, William Wolf, was born in 2009. 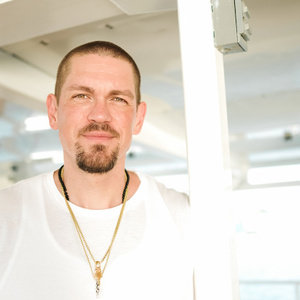