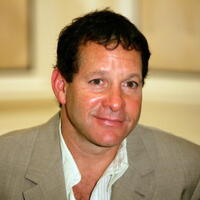 What is Steve Guttenberg's net worth and salary?

Steve Guttenberg is an American actor and comedian who has a net worth of $14 million. Steve Guttenberg is known for several lead roles throughout the '80s and '90s including in "Police Academy," "Cocoon," and "Three Men and a Baby." His career has spanned over four decades.

He was born Steven Robert Guttenberg in Brooklyn, New York in 1958, the son of Ann Iris, a surgical assistant, and Jerome Stanley Guttenberg, an electrical engineer. He had a Jewish upbringing in the Flushing neighborhood of Queens, New York, before his family moved to North Massapequa, New York. In his high school years, Gutenberg attended a summer program at Julliard where he studied under John Houseman. He won a role in an off-Broadway production of "The Lion in Winter." After he graduated from Plainedge High School in 1976, he attended the State University of New York (SUNY) at Albany for a year and then moved to California to pursue an acting career. Within weeks, he was cast in a commercial for Kentucky Fried Chicken playing Colonel Sanders.

Guttenberg's first screen credit was in the TV movie "Something for Joey" in 1977. He went on to take small parts throughout the late seventies and early eighties. Guttenberg was only twenty-years-old when he turned into one of the biggest comedic and dramatic box-office draws in the world. Cast in Levinson's 1982 classic comedy "Diner," Guttenberg went on to become the sensation of the decade. He starred in an enormous hit when he played the lead role in 1984's "Police Academy." He became one of the world's busiest stars over the next four years, appearing in 9 starring roles.

Guttenberg scored the biggest financial success of his career to date in 1987 with "Three Men and a Baby," starring opposite Tom Selleck and Ted Danson. His next three films, "High Spirits," "Don't Tell Her It's Me," and "Cocoon: The Return" were commercial disappointments. "3 Men and a Little Lady," however, was a success in 1990.

Guttenberg made his Broadway debut with 1991's Prelude to a Kiss, after which he partook in several theater productions like "The Boys Next Door" in London's West End and "Furthest From the Sun." He starred opposite Kristie Alley and Mary-Kate and Ashley Olson in 1995's "It Takes Two." He also starred in "Zeus and Roxanne," "Casper," and "Tower of Terror."

As for his TV roles, the most popular is his turn as Mayor Woody Goodman in 2004's mystery series "Veronica Mars." Meanwhile, he also served as director, producer, co-writer and actor on the 2002's film adaptation of the Broadway hit "P.S. Your Cat is Dead." Furthermore, he was the executive producer of the Emmy-award winning show CBS "Schoolbreak Special," a broadcast focused on issues affecting high school students. In addition to the above, Guttenberg was added to the cast of the reality show "Dancing with the Stars" in the spring of 2008, along with professional dancer Anna Trebunskaya as his dancing partner. That same year, he released a video titled "Steve Guttenberg's Steak House" on funnyordie.com.

Guttenberg played himself in an episode of the Starz comedy "Party Down" in May 2010 and also appeared in an episode of "Law & Order." He returned to Broadway in 2012 for Woody Allen's one-act play, "Honeymoon Hotel." In 2015, he appeared on the History Channel's miniseries "Sons of Liberty." In 2020, Guttenberg appeared in "The Goldbergs," "Paper Empire," and "Last Week Tonight with John Oliver." 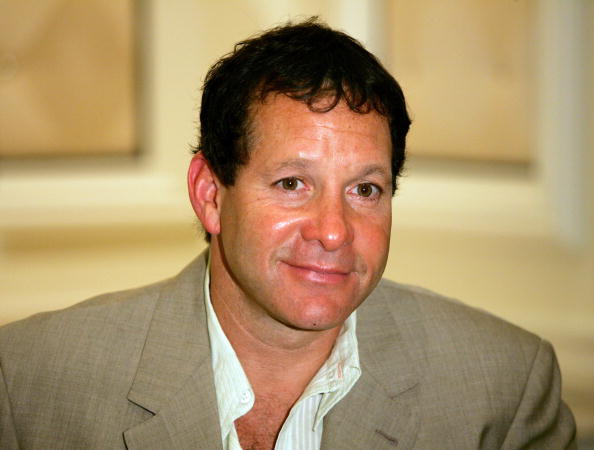 The sixth annual Fire Island Golden Wagon Film Festival honored Steve with the 2008 Tony Randall Lifetime Achievement Award for his work in the entertainment industry, as well as his outstanding community service and charitable acts. In December 2011, he received a star on the Hollywood Walk of Fame. In October 2014, Guttenberg received a key to the city of Miami for his work with the charity Fun Paw Care, which raises awareness for animal rights.

When he is not on screen or stage, Steve Guttenberg is focused on helping the homeless and on improving opportunities for young people. He set up Guttenhouse, an apartment complex that accommodates those in need who are past their foster child status. Also, he was named Ambassador for Children's Issues by the Entertainment Industry Foundation and when Hurricane Katrina hit the U.S. in 2005, Guttenberg was one of the volunteers at the Houston Astrodome for a week. In 2016, a trust was set up in his honor to provide support services to the homeless population of Los Angeles. That same year, Guttenberg pre-recorded a message for the New York Walk to Fight Lymphedema and Lymphatic Diseases in Brooklyn announcing that he had joined the Lymphatic Education & Research Network's Honorary Board.

Steve Guttenberg was married for three years to model Denise Bixler, until they separated in June 1991 and divorced one year later. Guttenberg has been involved with reporter Emily Smith since 2014. They announced their engagement in December 2016. They were married on January 19, 2019.