He began working for a radio station in Texas in the late 60s, and then began hosting a late night call-in show for a station in Dallas. He also began an on-camera career while in Houston, working as a news anchor and host for CBS. He then moved to Chicago, where he hosted his own show, "Friday Night with Steve Edwards". Los Angeles came calling, and he relocated again. In Los Angeles, he co-hosted "Two on the Town" with Connie Chung, anchored "Entertainment Tonight" for one season, and also hosted "Live in L.A.", while continuing his talk radio programs, the "Steve Edwards Show" and "Sports Talk". He has won multiple Emmy Awards. 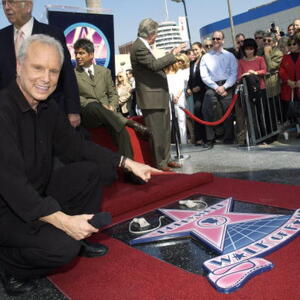