Stephen McHattie net worth: Stephen McHattie is a Canadian actor who has a net worth of $6 million. Stephen McHattie was born in Antigonish, Nova Scotia, Canada in February 1947. He graduated from the American Academy of Dramatic Arts and has nearly 200 acting credits to his name. McHattie starred as Jacques "Jake" Pasquinel on the TV mini-series Centennial from 1978 to 1979.

From 1998 to 2000 he starred as Jimmy Murray on the television series Emily of New Moon. From 1999 to 2001 he starred as Sgt. Frank Coscarella on the TV series Cold Squad. McHattie starred as President Carrington on the series XIII: The Series from 2011 to 2012. He has starred in several films including The People Next Door, Tomorrow Never Comes, Beverly Hills Cop III, A History of Violence, The Covenant, 300, 2012, Big Muddy, and more. McHattie won a Gemini Award for Life with Billy in 1995. Stephen was previously married to actress Meg Foster. 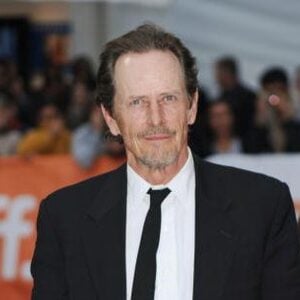