Stephen Dorff net worth: Stephen Dorff is an American actor who has a net worth of $12 million. Stephen Dorff is probably most famous for playing roles such as Stuart Sutcliffe in Backbeat, and as Deacon Frost in Blade. He was born in Atlanta, Georgia on July 29, 1973. His father Steve Dorff is a Jewish composer and music producer. Stephen started acting as a child in TV commercials for Kraft and Mattel. Stephen grew up in Los Angeles, where he attended numerous private schools, and got himself expelled for five of them. Early in his career, Dorff made guest appearances on many popular television shows such as Different Strokes, Blossom, Roseanne, and Married With Children. He also appeared in many made of television movies like, In Love and War, the mini-series I Know My First Name is Steven, and What a Dummy.

He landed his first major acting role in the 1987, in a horror film about a boy and his friend who discover a hole in his back yard that leads to hell, the movie was called The Gate. Some of his other notable roles include movies like Carjacked, Creepers, Brake, and Immortal. Dorff has appeared in two popular music videos, "Cryin" by Aerosmith, and in "Rollin" by Limp Bizkit. He has been a presenter at two award ceremonies, The 1997 MTV Europe Music Awards, for MTV Europe, and the 1999 MTV Movie Awards for MTV. In 1999 he received two awards, he won the MTV Movie Award best villain (with others), for the film The Power of One, and for the movie Blade he won the Blockbuster Entertainment Award. The character in Blade that Dorff portrays, Deacon Frost, has also appeared the Marvel Universe. In January 2019 Stephen appeared in the third season of HBO's True Detective. 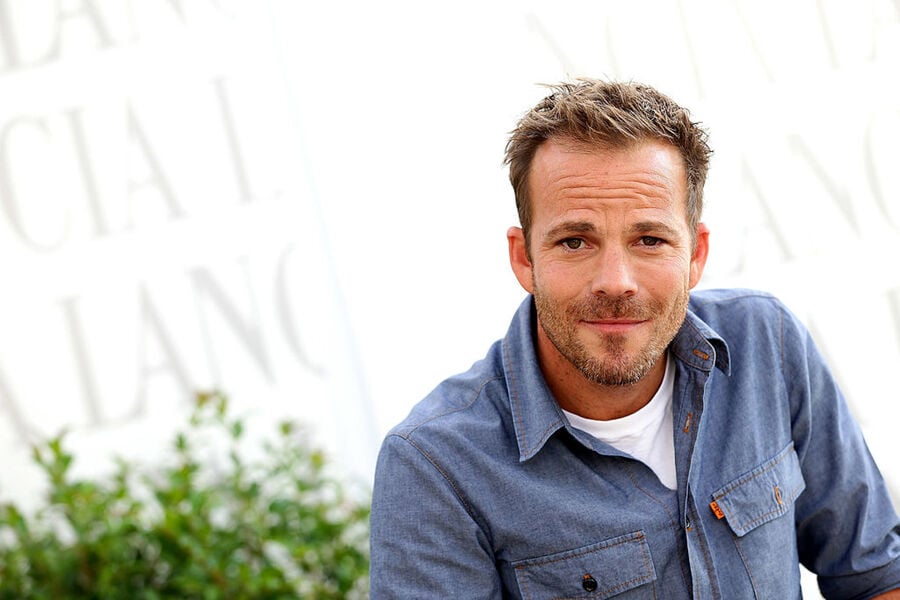 Where does Stephen Dorrf live?

Stephen Dorff has owned a number of impressive properties over the years.

In 2001 Stephen spent $2.546 million on a beachfront home in Malibu, California. Dorff's former Malibu homeis  2,298 square feet, with 3 bedrooms, and 3 bathrooms, ocean views and a landscaped courtyard. The home features a sunken living room with fireplace, double height dining area with tile floors, shag carpeting and built in cabinets. A spiral staircase leads up to an office/lounge/library area adjacent to three bedrooms. The master bedroom has a wall of windows that opens to a private terrace.

including a 1 bedroom, 2 bathroom penthouse in Manhattan, and a house next to La Costa beach in Malibu, California. 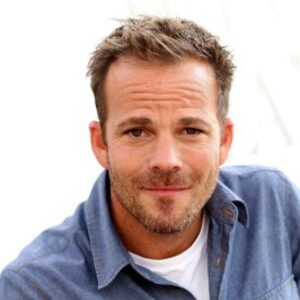