Stephen Chow Net Worth: Stephen Chow is a Hong Kong actor, director, screenwriter, producer, and political advisor who has a net worth of $30 million. Stephen Chow was born in Hong Kong in June 1962. He started off as a temporary actor for TVB in the early 1980s. He studied there and graduated from acting classes in 1982. 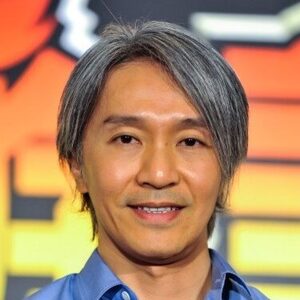