Stephen Bishop net worth: Stephen Bishop is an American actor and former professional baseball player who has a net worth of $3 million. Steven Bishop was born in September 1970. He played college baseball at the University of California, Riverside. He signed as a free agent with the Atlanta Braves and played in the Pioneer League.

Bishop went on to play for minor league teams affiliated with the Baltimore Orioles. As an actor he is best known for his role as David in the television series Being Mary Jane since 2013. He has starred in the movies The Road Home, Welcome the Jungle, Friday Night Lights, Americanese, Sam's Lake, The Town, The Company We Keep, Moneyball, Safe House, Battleship, The Rundown, and Miss Meadows. Bishop has also appeared in episodes of the TV series Girlfriends, Friday Night Lights, Brothers & Sisters, Lost, Grey's Anatomy, CSI: Miami, The Mentalist, and Royal Pains. 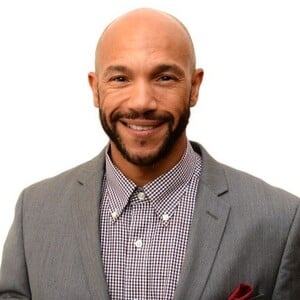