What is Stephen Baldwin's Net Worth and Salary?

Stephen Baldwin is an American actor, director, producer, and author who has a net worth of $1 million. The youngest of the Baldwin brothers, Stephen is known for his various film and television roles, as well as for his outspoken support of Christianity and conservative politics. His most notable projects include "The Young Riders" (1989–1992), "8 Seconds" (1994), "The Usual Suspects" (1995), and "Bio-Dome" (1996), and he has appeared in several reality TV series, such as "Celebrity Apprentice" (2009), "I'm a Celebrity…Get Me Out of Here!" (2009), and "Celebrity Big Brother" (2010). Baldwin has also published two books: the autobiography "The Unusual Suspect: My Calling to the New Hardcore Movement of Faith" (2006) and the religious crime novel "The Death and Life of Gabriel Phillips" (2008).

Stephen Baldwin was born Stephen Andrew Baldwin on May 12, 1966, in Massapequa, New York. He grew up in a Catholic household with mother Carol, father Alexander (a teacher and football coach), brothers Alec, William, and Daniel, and sisters Jane and Elizabeth. As a high school student, Stephen joined the varsity wrestling team, and after graduation, he enrolled at the American Academy of Dramatic Arts.

Baldwin made his acting debut in a 1987 episode of the PBS anthology series "American Playhouse," and the following year, he guest-starred on "Family Ties" and appeared in the films "Homeboy" and "The Beast." In1989, he began starring in the western TV series "The Young Riders," appearing in 67 episodes over three seasons. That year, Stephen also appeared in the films "Last Exit to Brooklyn" and "Born on the Fourth of July" and guest-starred on "China Beach." In the 1990s, he starred in 20 films, including "Crossing the Bridge" (1992), "A Simple Twist of Fate" (1994), "Half Baked" (1998), and "Friends & Lovers" (1999). In 1995, Baldwin co-starred with Kevin Spacey, Gabriel Byrne, Kevin Pollak, Benicio del Toro, and Chazz Palminteri in the Oscar-winning film "The Usual Suspects," and in 2000, he starred as Barney Rubble in "The Flintstones in Viva Rock Vegas." He hosted eight episodes of the Syfy channel hidden camera show "Syfy" in 2004, and he also directed and co-produced the documentary short "Livin' It" that year.

In 2007, Stephen appeared as himself in the Vince Vaughn-Paul Paul Giamatti holiday film "Fred Claus" and was cast on "Ty Murray's Celebrity Bull Riding Challenge," but he dropped out in the second episode after he fell from a wooden pontoon and ended up with a broken shoulder blade and cracked rib. In 2008, he came in fifth place on "Celebrity Apprentice," and competed on "All-Star Celebrity Apprentice" in 2013. Baldwin produced and directed the documentary "The Will to Drill" in 2012, and in recent years, he has appeared in numerous religious films, such as "I'm in Love with a Church Girl" (2013), "Faith of Our Fathers" (2015), and "The Apostle Peter: Redemption" (2016). In 2019, he portrayed real-life missionary Graham Staines in "The Least of These: The Graham Staines Story," and he has starred in several made-for-television movies, including "Cutaway" (2000), "Jesse Stone: Night Passage" (2006), and "Harpies" (2007). 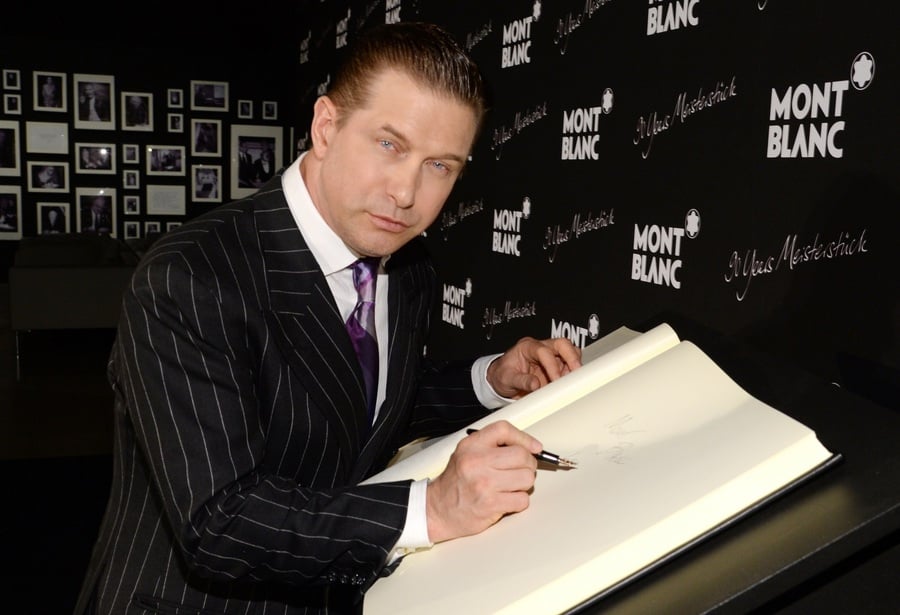 In 2009, Stephen's home in Rockland County, New York (which he purchased for $515,000 in 1997) was auctioned in foreclosure after he defaulted on more than $800,000 worth of mortgage payments. It was also revealed at the time that he owed tens of thousands in state and federal taxes on the property. Baldwin filed for Chapter 11 bankruptcy protection in July 2009. His court filing claimed that the actor had several million dollars' worth of debt. In 2013, Stephen was ordered to pay $300,000 worth of back taxes and penalties after pleading guilty to failing to file New York state income taxes for three consecutive years (2008, 2009, and 2010).

Baldwin became a born-again Christian after the 2001 September 11th attacks, and in 2006, he founded Breakthrough Ministry with Bobby Brewer and Mario D'Ortenzio. The organization staged arena tours (AsSalt Tours) to reach people through extreme sports. Two years later, Stephen launched Antioch Ministry, a for-profit organization meant to "facilitate the gifts and calling of Stephen Baldwin" and reach young people "with a culturally relevant presentation of the Gospel of Jesus Christ." He formed another ministry, Now More Than Ever, in 2009, which was dedicated to reaching people that were enlisted in the military all over the world.

Stephen married Kennya Deodato, a Brazilian graphic designer, on June 10, 1990, and they welcomed daughters Alaia and Hailey Bieber in 1993 and 1996, respectively. Baldwin is the father-in-law of musician Justin Bieber, who married Hailey in 2018. Stephen got an "HM" tattoo on his shoulder after Miley Cyrus dared him to, saying that he could appear on "Hannah Montana" (which his daughters were fans of) if he went through with it. Though he showed Cyrus the tattoo at a 2008 book signing, he never appeared on the show.

In 2010, Baldwin sued Kevin Costner for $3.8 million over oil-separating technology that was developed by Kevin's Costner in Nevada Corporation (CINC). According to Stephen, he and Costner had made an agreement that Baldwin and friend Spyridon Contogouris would be allowed to market the technology to BP after the Deepwater Horizon oil spill, but Kevin met with BP without them. Stephen alleged that Costner used the $18 million down payment that BP agreed to in that meeting to buy Baldwin and Contogouris out, resulting in the two men having to give up $2 million of their shares in the enterprise just before BP paid $52 million for the CINC technology. A jury voted in Costner's favor in June 2012.

In 1995, Baldwin shared an Awards Circuit Community Award and a National Board of Review award with his "The Usual Suspects" castmates. He also received a Stinker Award for Worst On-Screen Hairstyle for "Biodome" in 1996. Stephen was nominated for a DVD Exclusive Award for Best Actor for "Slap Shot 2: Breaking the Ice" in 2003, and "The Flyboys" earned him a Best Supporting Actor nomination at the 2008 Hoboken International Film Festival. 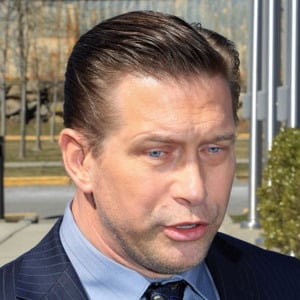