She appeared in the films Stand Up and Be Counted, Maurie, and The Formula. Edwards also appeared in episodes of the TV series Love, American Style, Marcus Welby, MD, This Is the Life, and Police Story. In 1979 she was nominated for a Daytime Emmy Award for Outstanding Host or Hostess in a Talk, Service or Variety Series for Everyday. She married actor Murray MacLeod in 1975. 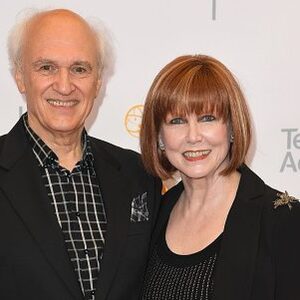