Stephanie Davis net worth: Stephanie Davis is an English actress who has a net worth of $3 million. Stephanie Davis was born in Merseyside, England in March 1993. She is best known for starring as Sinead O'Connor on the Channel 4 soap opera television series Hollyoaks from 2010 to 2015. Davis competed in the BBC talent search series Over the Rainbow in 2010. In 2016 she was a contestant on the reality TV series Celebrity Big Brother. Davis has also appeared in episodes of the TV series Holby City, Doctors, Parents of the Band, and Hollyoaks Later. In 2014 Davis was nominated for two British Soap Opera Awards for Hollyoaks for Best Actress and Best Dramatic Performance. 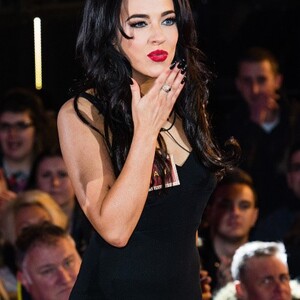