What is Stephanie Courtney's net worth and salary?

Stephanie Courtney is an American actress and comedian who has a net worth of $6 million dollars.  She is best known for portraying "Flo" in a series of commercials for Progressive Insurance but she has also appeared in a number of popular films and television shows like "Mad Men" and "The Goldbergs."

Stephanie Courtney was born on February 8, 1970 in Stony Point, New York. She is the youngest of three children of her father, a high school history teacher, and mother, who is a singer.  She is a 1992 graduate of Binghamton University where she earned an English Degree and did theater. In one of the school's productions of "The Crucible" she played the role of Elizabeth Proctor.

Stephanie has been quoted as saying she always knew she wanted to be an entertainer for a living, and that, in her mind, she never thought there was any other option. After graduation, she moved to New York City. Her roommate was future author and columnist Meghan Daum. In New York City, she worked evenings as a secretary for Smith Barney Chairman Robert F. Greenhill while simultaneously studying acting at the Neighborhood Playhouse.

Stephanie originally moved to Los Angeles to become a stand-up comedian. She lived with her sister, Jennifer Courtney, who was finding success as an actress. The two sisters wrote and performed the sketch Those Courtney Girls around clubs in Los Angeles and took their sketch to the Aspen Comedy Festival. Stephanie joined the training program of The Groundlings, an improv and sketch comedy group. In 2004, she became a member of its 30-person main company. It was here that she met Scott Kolanach, the theater's lighting director, who would later become her husband in 2008. 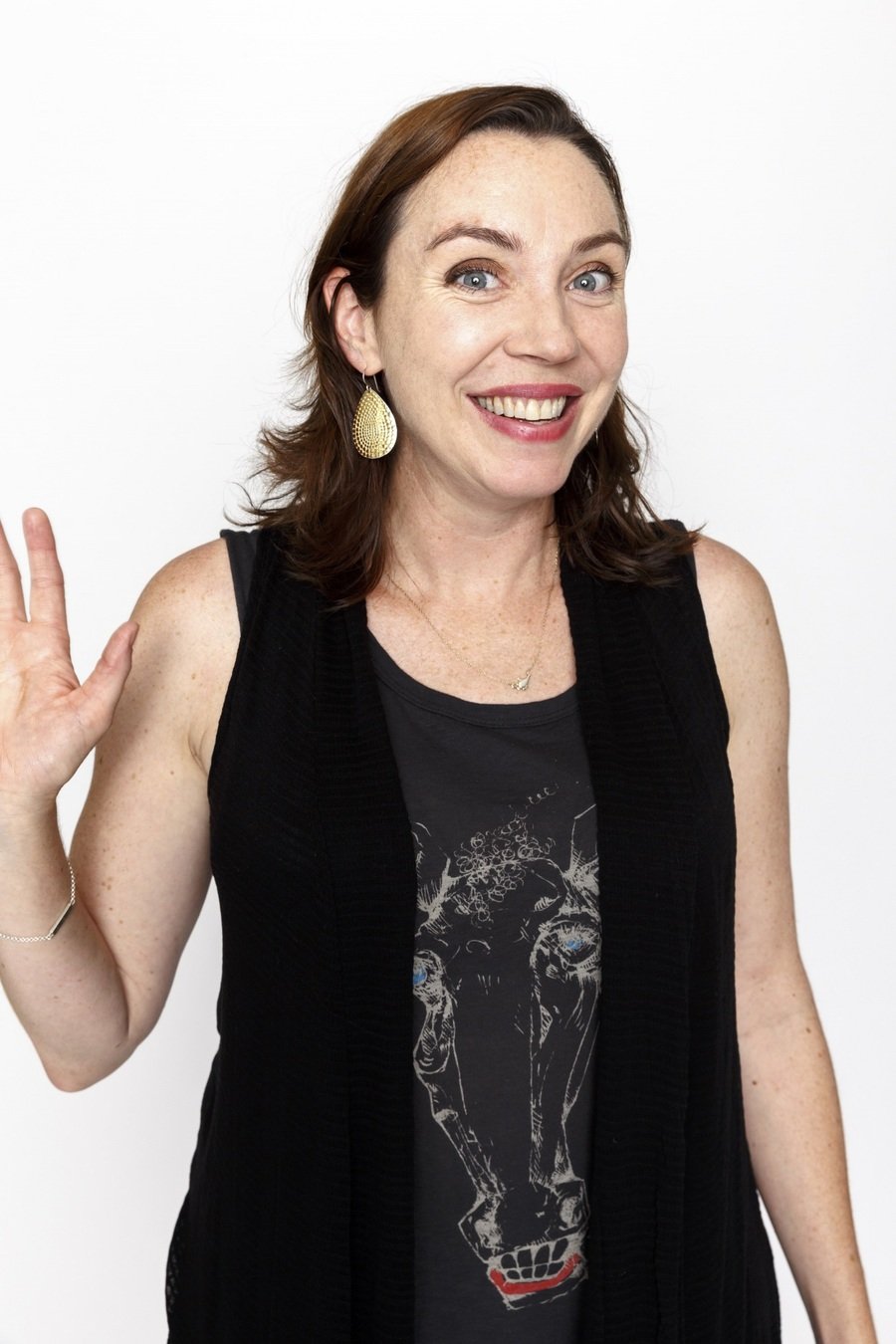 Meanwhile, Stephanie was working odd jobs and auditioning left and right for commercials as a means of making ends meet, but was only booking one a year—until 2008, that is. That is the year Progressive Insurance cast her as Flo. Flo's Facebook fan page has over 5 million likes and several years into the campaign, Flo is going strong and Stephanie Courtney is laughing all the way to the bank with her $1 million per year salary.

She voiced the role of Joy Peters on the television series Tom Goes to the Mayor from 2004 to 2006. Courtney had a recurring role as Marge on the TV series Mad Men in 2007. She won a Copper Wing Award at the Phoenix Film Festival in 2003 for Best Ensemble Acting for Melvin Goes to Dinner. Courtney was nominated for a Streamy Award for Best Ensemble Cast in a Web Series for Back on Topps in 2010.  She has also worked for brands such as Skittles, General Mills cereal and Wienerschnitzel.

Outside of her commercial work, Stephanie Courtney has appeared in several movies and television shows, most notably "Mad Men", "Blades of Glory", "Everybody Loves Raymond", "ER", "The Man Show", "The United States of Tara",  "Fred: The Movie" and "Fred 2: Night of the Living Fred", "The Brothers Solomon", and "The Heartbreak Kid".

Stephanie Courtney earns $1 million per year playing "Flo" from Progressive in their commercials. Typically when an actor portrays a character for a long time, they end up negotiating a direct deal with the brand outside of the typical SAG-AFTRA union pay scales. They also get a pay bump for being the official spokesperson, residuals for current commercial airings and an exclusivity buyout which precludes them for taking other jobs. When you add it all up, someone like Stephanie Courtney likely earns at least $2 million per year. 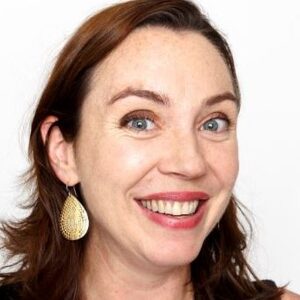