He starred as Francisco Foote in the 2005 short The Locrian Mode. From 2006 to 2007 he had a recurring role in the TV series Le coeur a ses raisons. In 2007 Stephane starred in the TV movie Franck Dubosc… Juste pour rire!. In 2008 he starred in the films Asterix at the Olympic Games as Alafolix and Modern Love as Vincent. In 2009 he appeared in the TV series Taxi 0-22. Rousseau had a recurring role in the series La petite vie from 1998 to 2009. He starred in the film Fatal as Chris Prolls in 2010 and as Sam Cohen in Omerta in 2012. In 2013 he starred as Nicolas in Paris a tout prix and in 2014 as Marco Valois in the movie Le vrai du faux. For Les invasions barbares Rousseau won a Genie Award for Best Performance by an Actor in a Supporting Role and was nominated for a Vancouver Film Critics Circle Best Supporting Actor – Canadian Film Award. 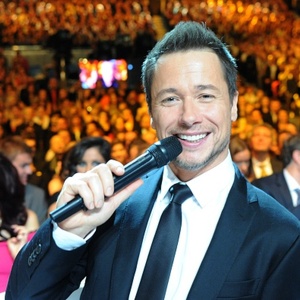