As an actress she first appeared in an episode of the television series Die Gang in 1997. De la Cruz has starred in the movies Cement, Soulkeeper, Stealing Harvard, Paul Blart: Mall Cop, and Zookeeper. She has also appeared in episodes of the TV series Pacific Blue and The King of Queens. 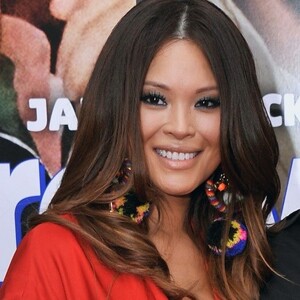