She starred as Dorrit Bradshaw on the TV series The Carrie Diaries from 2013 to 2014. Stefania LaVie Owen starred as Nicole Chance on the series Chance from 2016 to 2017. She starred as Amanda Robbins on the television series I'm Dying Up Here in 2018. Owen has also appeared in the movies Coming Through the Rye, Krampus, All We Had, and The Beach Bum. She also appeared in the TV movie Home Game. In 2016 she won the Rising Star Award at the Coronado Island Film Festival for Coming Through the Rye. 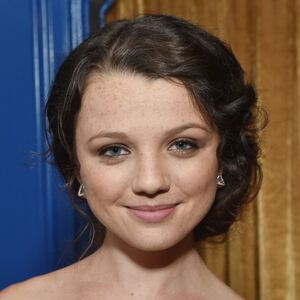