Stefán Karl Stefánsson was born in Hafnarfjorour, Iceland in July 1975. He studied at the Iceland Academy of the Arts and then joined the National Theatre of Iceland where he starred in many productions including A Midsummer Night's Dream. Stefansson originated the role of Robbie Rotten in the stage production of LazyTown. He also starred as Robbie Rotten on the television series LazyTown from 2004 to 2014 and on the TV series LazyTown Extra in 2008. He founded and is the director of the nonprofit organization Rainbow Children which deals with school bullying. His wife Steinunn Ólína Þorsteinsdóttir is also an actress.

Stefan was diagnosed with pancreatic cancer in 2016. Unfortunately he passed away from the disease on August 21, 2018 at the age of 43. 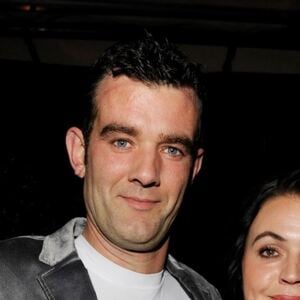