Stanley Livingston also had a recurring role as Stanley on the TV series The Adventures of Ozzie and Harriet from 1958 to 1963. He also appeared in several films including The Bonnie Parker Story, Rally 'Round the Flag, Boys!, Please Don't Eat the Daisies, X-15, How the West Was Won, Private Parts, Smokey and the Hotwire Gang, Bikini Drive-In, Attack of the 60 Foot Centerfold, and more. His younger brother Barry starred as Ernie, his adopted brother, on My Three Sons. Stanley Livingston has also worked as a producer and director and directed the TV series Cory the Clown as well as produced and directed the documentary series The Actor's Journey and The Actor's Journey for Kids. 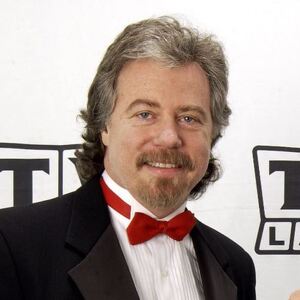