Stacy Martin net worth: Stacy Martin is a Franco-English actress who has a net worth of $400 thousand. Stacy Martin was born in Paris, France in January 1991. She lived in Japan from seven to 13 and then returned to France. After she finished school she moved to London to become an actress. She started modeling to pay for acting classes and studied the Meisner technique of acting at the Actors' Temple. In 2013 she starred in the films Nymphomaniac: Vol. I and Nymphomaniac: Vol. II. For this role she had a porn double and was nominated for a Bodil Award for Best Actress in a Leading Role. She also starred as Winter in the movie Sophie. In 2015 Martin is set to star in the films High-Rise and The Tale of Tales. Stacy lives in London with her boyfriend Daniel Blumberg of the bands Yuck and Cajun Dance party. 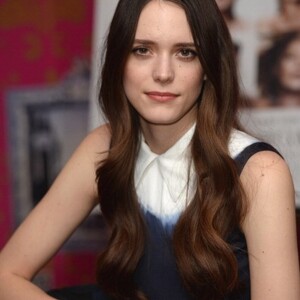