What is Spencer Pratt's net worth and salary?

Spencer Pratt is an American reality star who has a net worth of $300 thousand. He is best known for appearing as Heidi Montag's husband on the MTV reality show "The Hills." Spencer and Heidi have revealed that at their peak their combined fortune was $10 million. They blew the entire fortune in a variety of ways which we detail later in this article.

Spencer William Pratt was born August 14, 1983 in Los Angeles, California. He is the older brother of Stephanie Pratt, who is also a reality TV personality who has appeared on "The Hills", "Made in Chelsea", "Celebrity Big Brother," and "Celebs Go Dancing."

Pratt first appeared on television in 2005 on the short lived series The Princes of Malibu, for which he was also executive producer. He became good friends with series star Brody Jenner, (Pratt acted in the role of manager/publicist/agent/stylist for him in the show), and this led to his role on The Hills on MTV. The show was a spin-off of "Laguna Beach: The Real Orange County." The show chronicled the lives of Lauren Conrad, her housemate Heidi Montag, and friends Audrina Patridge and Whitney Port. Pratt and Montag started dating and later moved into an apartment together in 2007, which led to the destruction of Montag's friendship with Lauren Conrad. In season 3, Conrad ended her friendship with Heidi when she suspected that Pratt was the guilty party in spreading rumors of a sex tape involving Lauren and her ex Jason Wahler. The feud between the three carried through each season after.

Pratt was involved in Montag's budding music career in 2007, when he rapped a verse on her single "Body Language" from her debut album and he later directed the music video for her single "Higher."

In April of 2009, Pratt joined the cast of the reality show I'm A Celebrity… Get Me Out Of Here in support of the Feed the Children foundation, on which he was baptized by Stephen Baldwin, along with his wife Heidi Montag whom he had married that same month. Within four days the couple quit the show, saying that NBC had "subjected them to torture." They soon after changed their minds and returned to the show, only to leave shortly after due to Montag's hospitalization because of a gastric ulcer. In 2009, the couple appeared as themselves in an episode of "How I Met Your Mother."  In 2010, Pratt and Montag made their last appearance on "The Hills" at the midway point of the sixth and final season. For his role on the series, Pratt was given the title of "Greatest Reality TV Villain" on Yahoo's fan-voted poll.

The couple has also appeared on the hit reality series, Marriage Bootcamp: Reality Stars, and Celebrity Wife Swap where they trade lives with Olympic swimmer Amanda Beard and her husband, photographer Sacha Brown. During "Marriage Boot Camp", Pratt became friends with "Survivor" winner Tyson Apostol and the two began hosting "The Spyson Hour." a weekly podcast to recap the show. The podcast went on but Pratt left the show in October 2015.

Spencer and Heidi Pratt also competed on the British version of the reality television series "Celebrity Big Brother" in 2013 and again in 2017. During their first stint on "Celebrity Big Brother" they notably developed a feud with singer and TV personality Rylan Clark. They were named the runners up, losing to Clark. In February 2013, Channel 5 aired "Speidi: Scandals, Secrets, & Surgery". a one-off special discussing Montag and Pratt's rise to prominence. The couple also appeared in the E! Special "After Shock: Heidi & Spencer.

In 2019 Heidi and Spencer returned to MTV as part of the rebooted series "The Hills: New Beginnings." 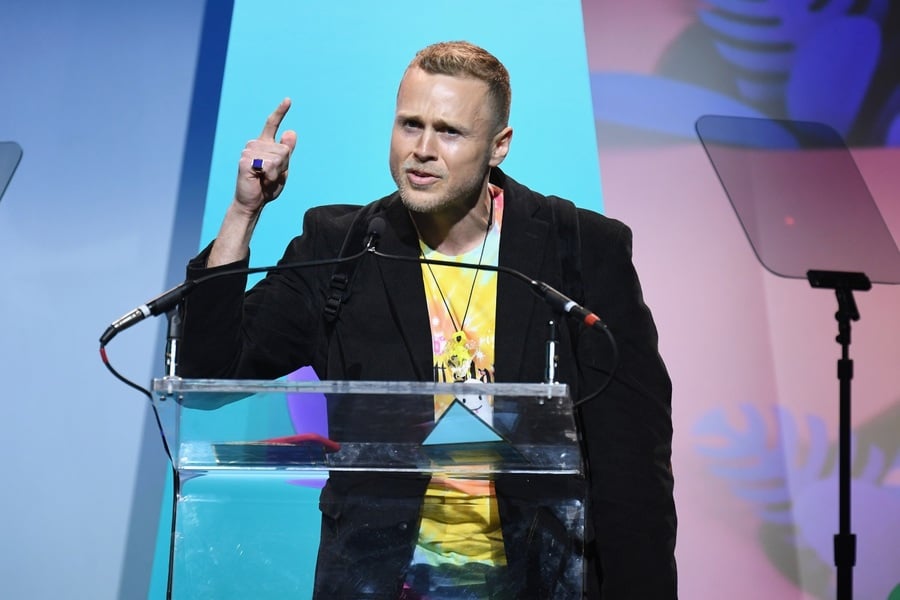 The couple eloped in 2008 and had a marriage ceremony in 2009. In July 2009, Montag filed for divorce from Pratt citing irreconcilable differences. They called it off two months later and confessed that the action was staged to boost Montag's ailing career. They renewed their vows in November 2009 in Carpinteria, California. In July 2009, both Pratt and Montag announced publicly that they believed the September 11th attacks were an inside job. Pratt said he was going to use his celebrity status in order to educate the country about the New World Order.

Pratt has developed a fanbase on Snapchat by posting stories showing his family, daily life, and his passion for hummingbirds. He was nominated in January 2018 for Snapchatter of the Year at the 10th Annual Shorty Awards and won.

In 2013, Pratt completed his undergraduate degree in political science at the University of Southern California, which he had left ten years earlier to pursue a career in television. 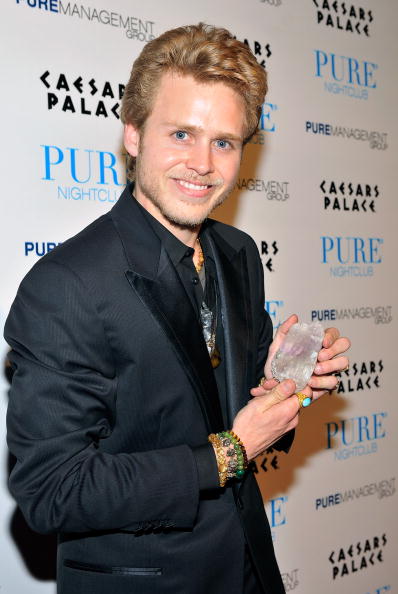 In December 2013, Heidi and Spencer revealed that they were essentially broke and had blown through what was at one point a $10 million fortune. In an interview with inTouch Weekly, Heidi and Spencer claimed that, at the time, "we thought we were Jay-Z and Beyonce, or the new Beckhams".

Unbelievably, Heidi would later also admit that they "heard the planet was going to end in 2012… [so we thought] we have got to spend this money before the asteroid hits."

Heidi admitted to spending an estimated $1 million on handbags and designer clothes. Montag was especially obsessed with Birkin handbags that cost $20,000 a piece. She also spent an estimated $100,000 per month on her hair and makeup. Heidi spent $200,000 in a single day when she underwent a marathon of 10 plastic surgery procedures at once.On

Spencer also spent an estimated $1 million on clothes because, in his words: "I wanted to be taken seriously as an A-lister. I wanted to be in fashion magazines alongside Brad Pitt".

As their fame began to fade, for some reason Spencer became obsessed with crystals. He spent a total of $500,000 on various crystals that would supposedly give off positive energy. Finally, they spent $2.5 million on Heidi's musical career which produced one album which sold a total of 6,000 units. 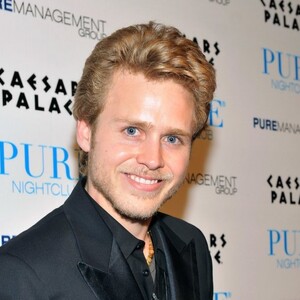