Sorrell Booke net worth: Sorrell Booke was an American actor who had a net worth of $1.5 million at the time of his death in 1994. He was best known for playing the role of Jefferson Davis "Boss" Hogg in the television series The Dukes of Hazzard.

Sorrell Booke was born in Buffalo, New York in January 1930 and passed away in February 1994. Booke was a counterintelligence officer in the Korean War. He then earned a theater degree from Yale University and spent a decade performing on stage in New York. During his career he had over 120 acting credits to his name.

His best known role came starring as "Boss" Hogg in the TV series The Dukes of Hazzard, from 1979 to 1985 and in the spinoff series The Dukes in 1983. He had recurring roles in the TV series Naked City, Dr. Kildare, M*A*S*H, Rich Man, Poor Man – Book II, All in the Family, Soap, and the Love Boat. He also starred in the movies Black Like Me, A Fine Madness, Up the Down Staircase, Bye Bye Braverman, Slaughterhouse-Five, What's Up, Doc?, The Iceman Cometh, Bank Shot, Freaky Friday, Special Delivery, Mastermind, The Other Side of Midnight, and Rock-A-Doodle. Booke was nominated for a Primetime Emmy Award in 1964 for Dr. Kildare. Sorrell Booke passed away on February 11, 1994 from colorectal cancer at 64 years old. 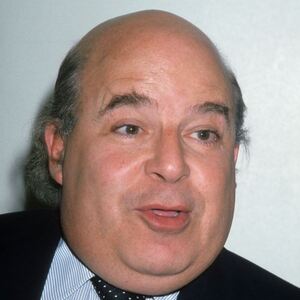