Soo Ae Net Worth: Soo Ae is a South Korean actress who has a net worth of $14 million. Soo Ae was born in Busan, South Korea in July 1979. Soo was almost a member of a K-pop idol group but it did not work out. Her debut television role came in the series The Maeng's Golden Era in 2002. 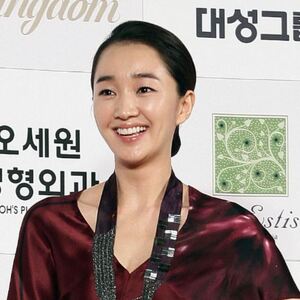