Sonya Walger net worth: Sonya Walger is an English actress who has a net worth of $3 million. Sonya Walger was born in Hampstead, London, United Kingdom in June 1974. From 2001 to 2002 she starred as Donna Barnes in the television series The Mind of the Married Man. Walger starred as Sally Harper in the TV series Coupling in 2003. She starred as Jane Parsons on the series CSI: NY from 2004 to 2006 and as Carolyn in the series Tell Me You Love Me in 2007. Walger starred as Penelope "Penny" Widmore in the television series Lost from 2006 to 2010 and as Dr. Olivia Benford in the TV series Flashforward from 2009 to 2010. In 2012 she starred as Dr. Elise Ryan in the series Common Law. Since 2016 she has starred as Margot Bishop in the TV series The Catch. Walger has been nominated for Saturn Award from the Academy of Science Fiction, Fantasy & Horror Films for The Librarian: Quest for the Spear and Lost. 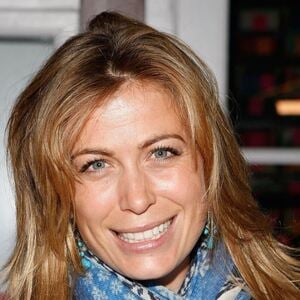