Song Kang-ho Net Worth: Song Kang-ho is a South Korean actor who has a net worth of $20 million. Song Kang-ho was born in Gimhae, South Gyeongsang Province, South Korea. He never had professional training but acted in social theater groups. He joined Kee Kuk-seo's theater company and acted in stage productions. 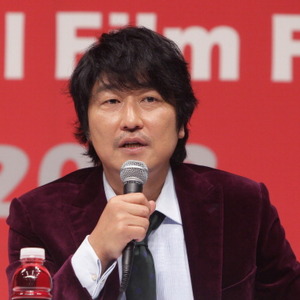