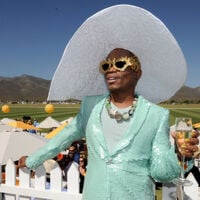 Somizi Mhlongo net worth: Somizi Mhlongo is a South African choreographer, radio personality, and television personality who has a net worth of $5 million. Somizi Mhlongo was born in Soweto, Gauteng, South Africa in December 1972. He has appeared on the television series Living the Dream with Somizi, Idols SA, and I am. Mhlongo has shared that he has faced challenges due to his sexuality. Somizi Mhlongo is the son of actors Mary Twala (Mhlongo) and Ndaba Mhlongo. His daughter is Bahumi Madisakwane. Mhlongo has also appeared in films including Scavengers, Sarafina!, and Cry, the Beloved Country. He has also appeared in episodes of African Skies and Tarzan: The Epic Adventures. 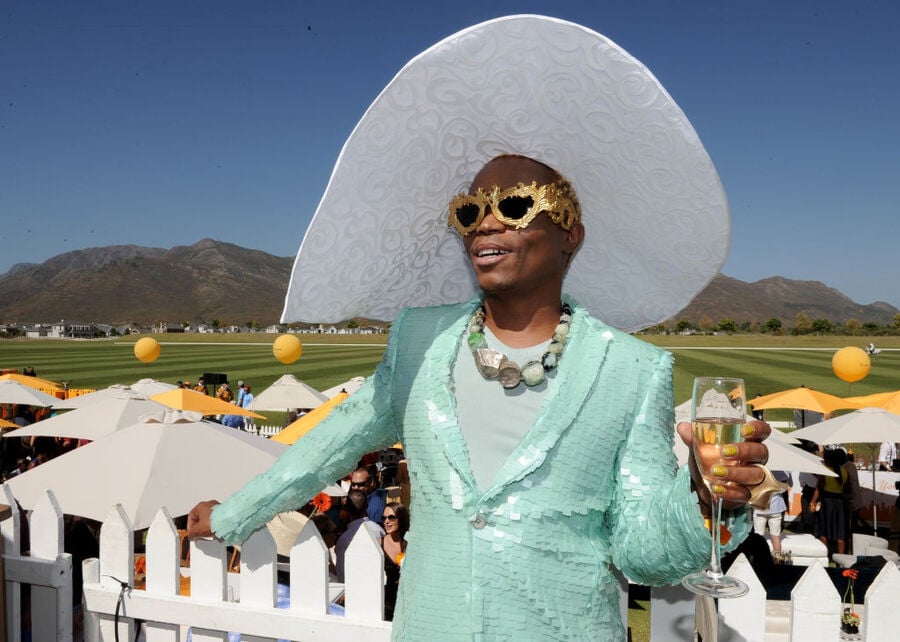