What is Soleil Moon Frye's net worth and salary?

Soleil Moon Frye is an American actress, director and screenwriter and has a net worth of $5 million. Soleil Moon Frye is probably most famous for appearing as the title character in the 1980s TV series "Punky Brewster" and as Roxie King in "Sabrina, the Teenage Witch".

Soleil Moon Frye was born on August 6th, 1976 in Glendora, California. She is the daughter of actor Virgil Frye and Sondra Peluce, a talent manager and caterer. She began acting at the age of two, following in the footsteps of both her father and brother brother, Meeno Peluce. Her father got her an agent, Herb Tannen & Associates in Hollywood, and her career soon took off. Her mother, Sondra Peluce, became her manager.

She is best known for playing the title role in the 1980s series"Punky Brewster". She played the spunky orphan in 88 episodes over four seasons, starting in 1984. The show had an extended life in reruns, making her something of a pop culture icon for the 80s generation.

In 2004 she directed a documentary titled, "Sonny Boy" which detailed a two week trip she took with her father, Virgil, who was suffering from Alzheimer's disease. Sonny Boy was an official selection at the 27th Starz Denver International Film Festival and won Best Documentary at the San Diego Film Festival. 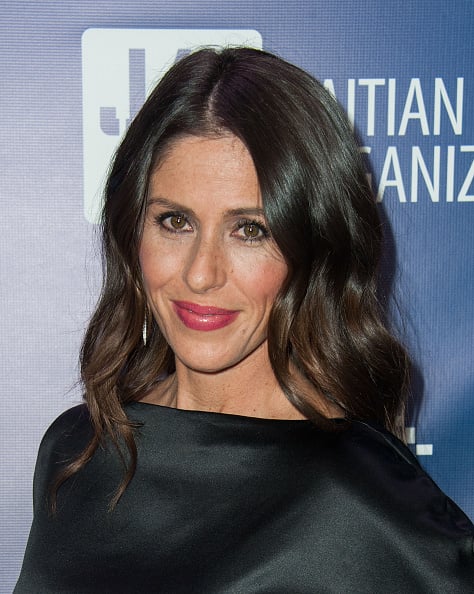 Soleil married producer Jason Goldberg in October of 1998. They have four children together. Unfortunately they separated in 2020

In 2007, she, along with two friends, opened The Little Seed, an environmentally-conscious children's specialty boutique in Los Angeles.

In 2006 they paid $2.3 million for a home in LA's Windsor Square neighborhood. The seller was actress Elizabeth Perkins. In 2018 Soleil and Jason sold this home for $4.5 million.

In 2018 they paid $2.56 million for a home in Hidden Hills, California. They performed a major renovation on the home. Jason and Soleil listed the home for sale in February 2021 for $6 million. In the summer of 2021 they ended up accepting $3.5 million for this property. 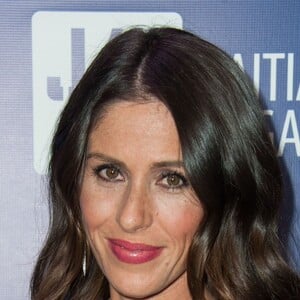