Skyler Samuels net worth: Skyler Samuels is an American actress who has a net worth of $1 million. Skyler Samuels was born in Los Angeles, California in April 1994. From 2007 to 2008 she had a recurring role as Gigi in the television series Wizards of Waverly Place. Samuels starred as Andie Bates in the TV series The Gates in 2010.

In 2011 she starred as Chloe King in the series The Nine Lives of Chloe King. In 2014 Samuels had a recurring role as Bonnie Lipton in the television series American Horror Story. Since 2015 she has starred as Grace Gardner in the TV series Scream Queens. Samuels has starred in the movies The Stepfather, Furry Vengeance, and The Duff. She has also appeared in episodes of the TV series Drake & Josh, The Suite Life of Zack & Cody, and That's So Raven. Samuels was nominated for a Teen Choice Award in 2011. 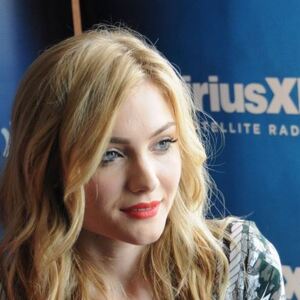