He also starred as Enzo Ferrari at 8 years in the TV movie "Ferrari" in 2003. Keynes was nominated for three Young Artist Awards. He announced in 2016 that he is no longer pursuing an acting career and took a career in politics as a parliamentary advisor to Crispin Blunt. 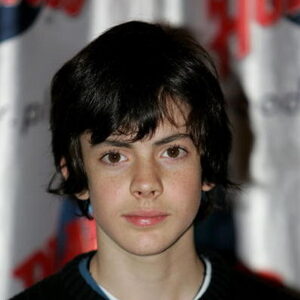