Her debut TV role came starring as Siobhan O'Leary in the series Shortland Street in 2004. From 2005 to 2010 Marshall starred as Pascalle West in the television series Outrageous Fortune. In 2013 she starred as Linda Frame in TV series The Blue Rose. Siobhan also appeared in episodes of the TV series Amazing Extraordinary Friends and The Almighty Johnsons. She starred as Lisa Sinclair in the 2011 TV movie Emilie Richards – Der Zauber von Neuseeland. Marshall was nominated for a General TV Award for Best Performance by a Supporting Actress in General Television for Outrageous Fortune at the 2009 New Zealand Film and TV Awards. She won the competition on the celebrity singing show Sing Like a Superstar. 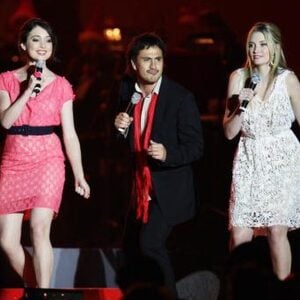